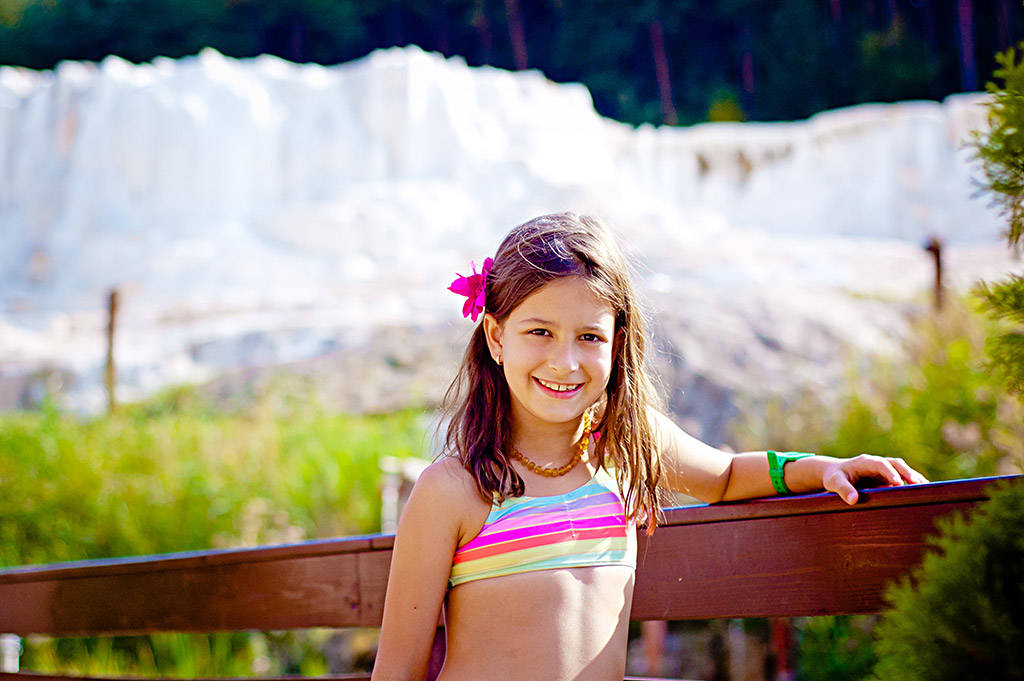 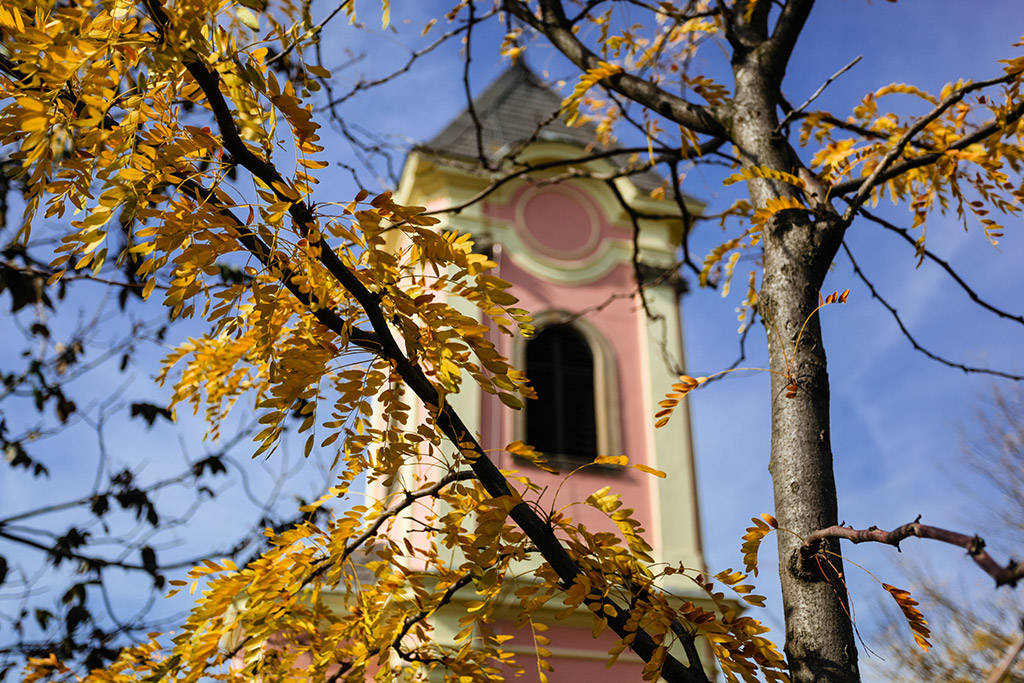 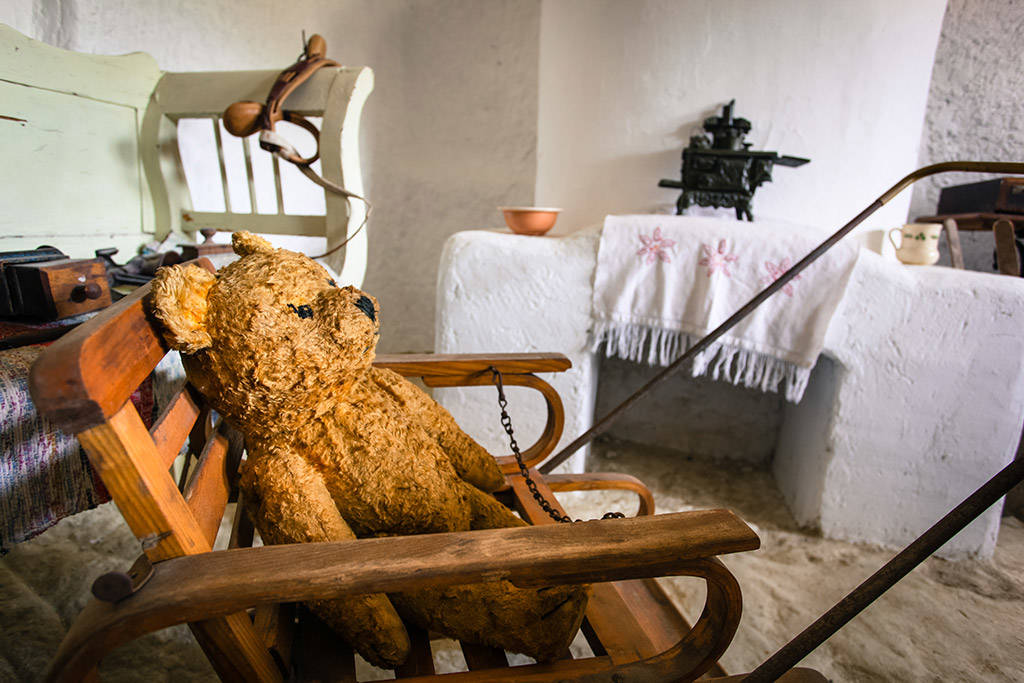 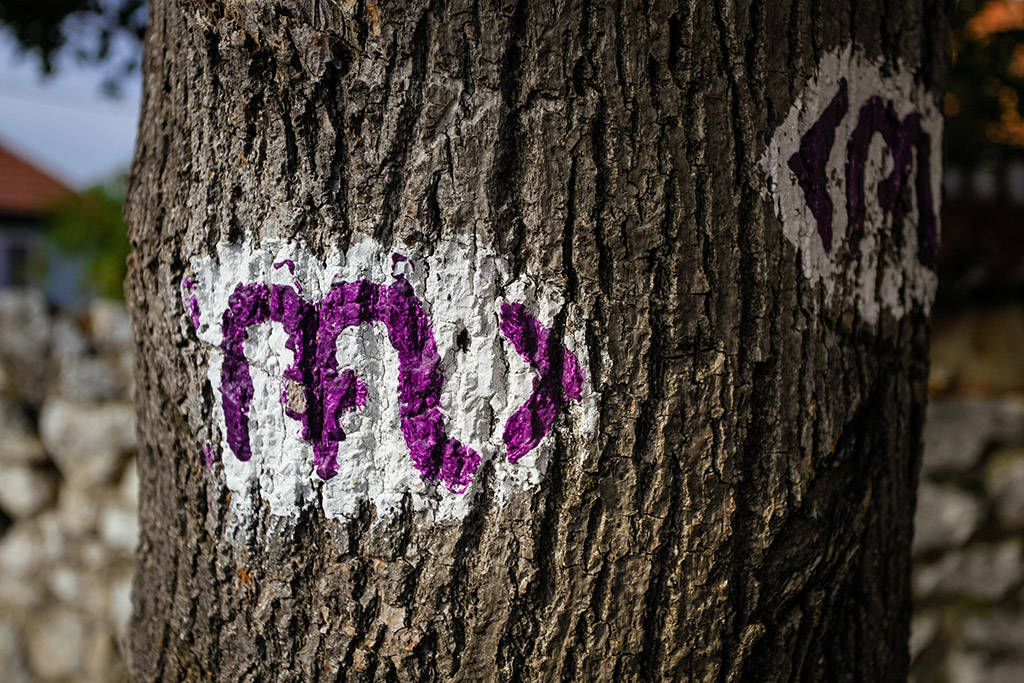 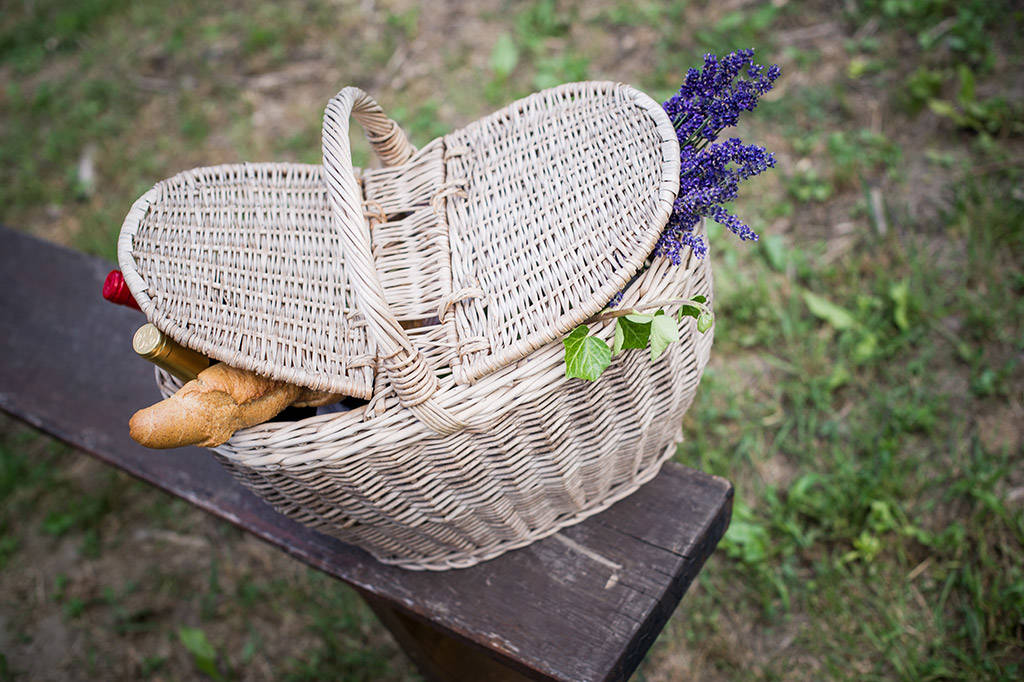 Egerszalók - The Valley of Healing Waters

The first image we have of Egerszalók is the Salt Hill and the hotel built next to it. However, the settlement offers several fascinating programmes besides, before or after bathing.

The history of the Valley of Spas

In 1961 engineers were searching for oil, but instead 68 C degree thermal water very rich in minerals burst into the surface. The water of Mária-well drilled in 1987 was declared medicinal water in 1992, which can ease arthritis, joint- and rheumatic complaints and can help with the rehabilitation after accidents, motorous operations. The area around the medicinal springs was declared medicinal place in 2016.

The Salt Hill is the logo and brand of Egerszalók. The mineral salts settled from the water of Vendel-well are building up characteristic shapes: special dazzlingly white shapes are being formed resembling heads of columns. Professionals call it lime-tuff cone, for the public it is salt-hill. It can conveniently be accessed from near the bath and can be observed at close quarters.

In the Thermal Valley of Egerszalók several baths can be tried to enjoy the refreshing, reviving and healing effect of the medicinal water. Nostalgy Bath can be found here which recalls the feel of the 1970s-80s, orSaliris Resort Spa-and Thermal Bath reknown about its five-star wellness services. You can also try night bathing, enjoy adventure pools or relax in the open-air pools of nostalgic feel.

We are in the apron of Virgin Mary!  Blessed Virgin Mary church in Egerszalók was built in Baroque style, its peculiarity is the bell-tower standing separate. In the church can be found Mater Dolorosa icon which is an important station in Mária-route pilgrimage.

In Egerszalók at the end of Sáfrány street cave dwellings can be found cut into tuff and utilized even up to the middle of the 20th century. It is possible to visit the cave dwellings where you will be amazed at the resourcefulness and life habits of our forefathers. Visit the workshop of crafts, see the tools of craftsmen, artisans. In the last cave dwelling an oven, working even nowadays can be found where oven-shows are organised upon previous appointment: making pie and strudel, kneading bread, pulling strudel, shaping, baking, cooking... and finally a feast!
An ecological garden is created on the area belonging to the cave dwellings with fascinating herbs and a great view.

Several well-known wineries are waiting for visitors in Egerszalók where the programmes introducing viniculture attract a lot of visitors. Or taste the cheese of cows and sheep grazing on Öreg-hill, marinated quail eggs, elder delicacies or wine jelly made from Bibor kadarka grape! The larder of the village is well-stocked: also honey, herbal teas, jams, cold-pressed oils are available at the local producers.