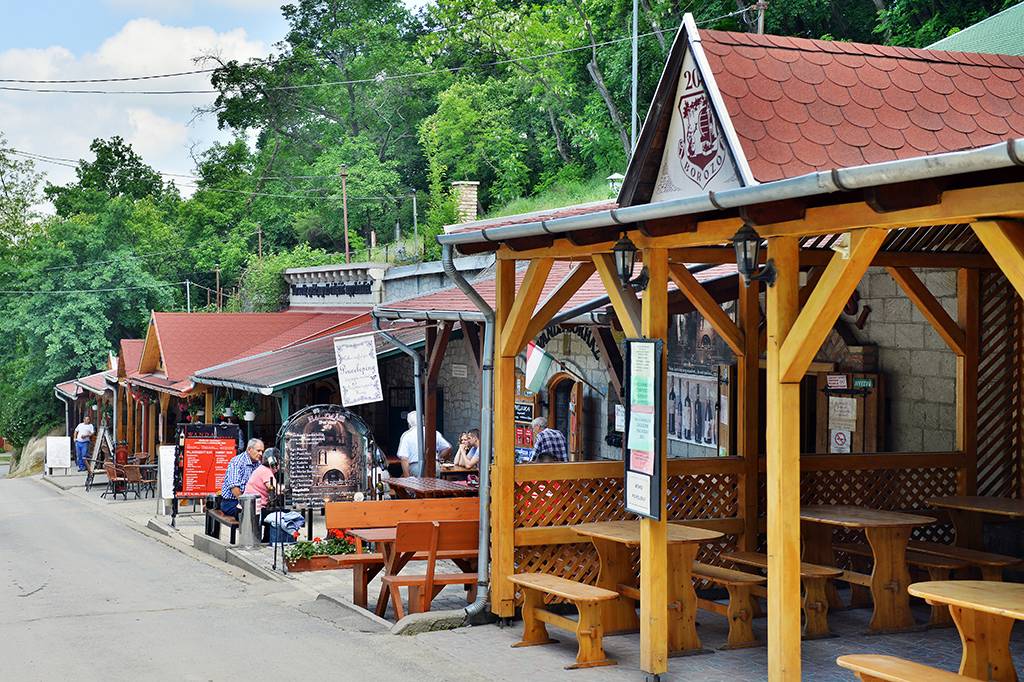 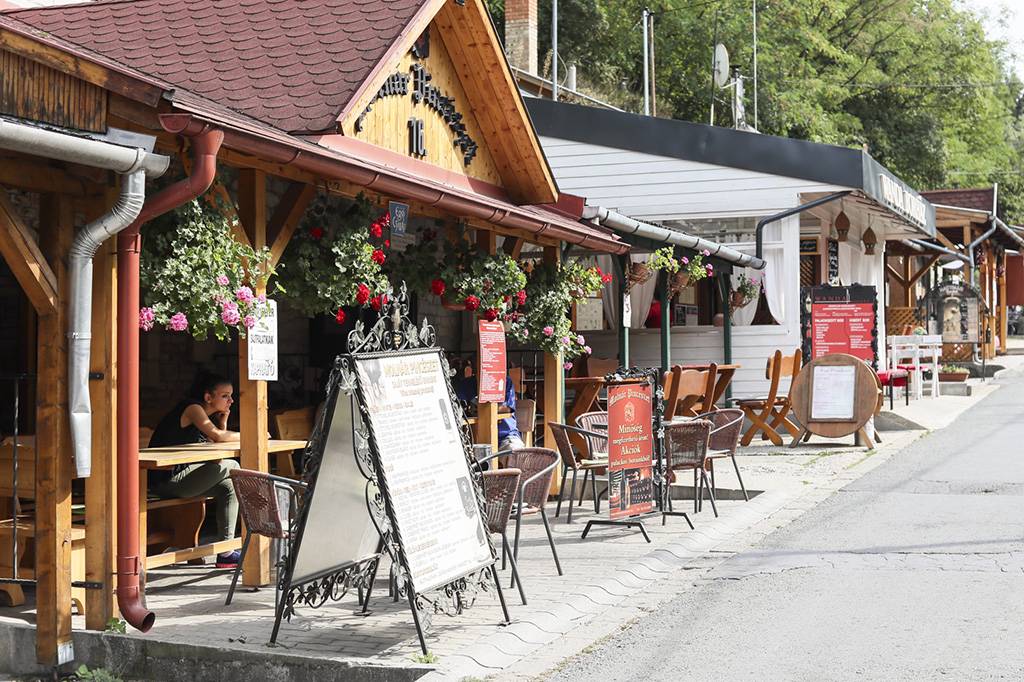 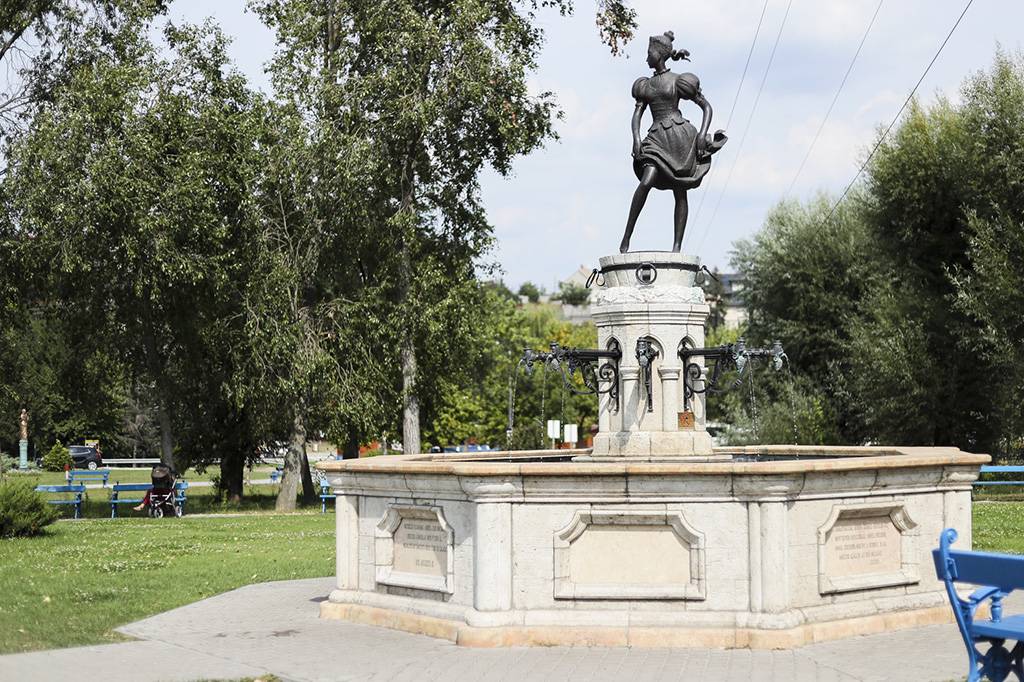 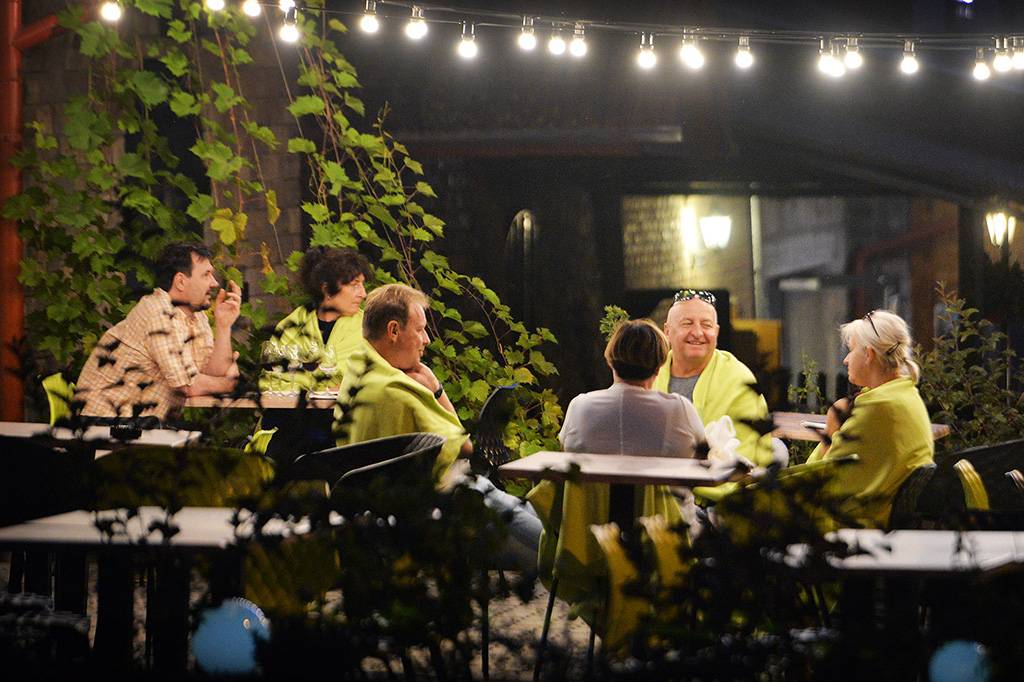 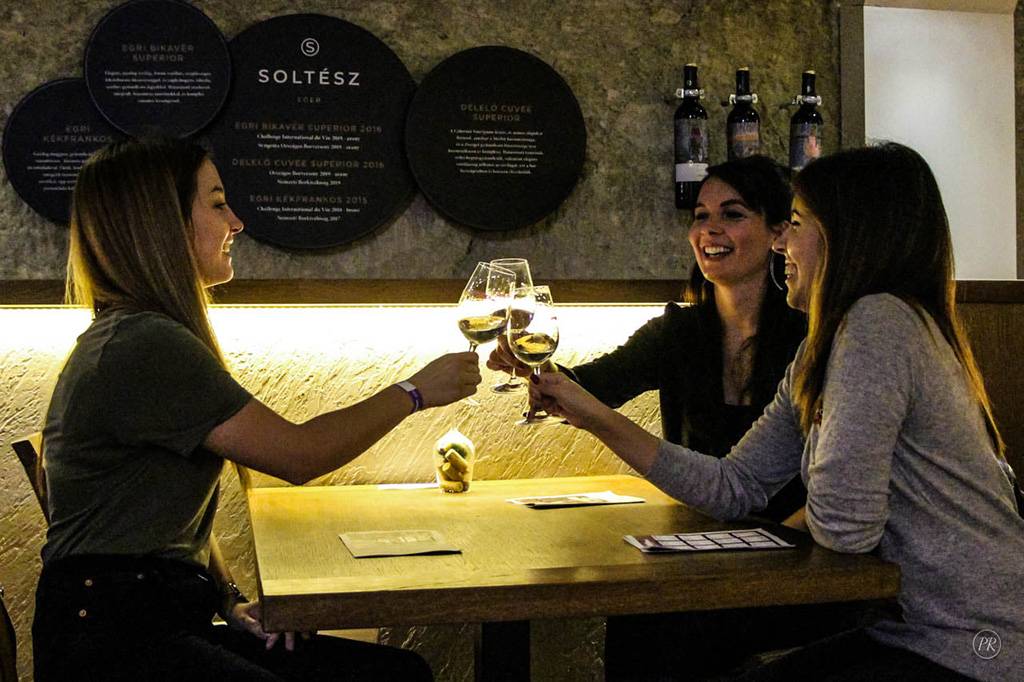 Eger is famous for its delicious wines and historic wine region.  It is lesser known that the famous viniculture of Eger was established by Italian and Vallon settlers in the 1200s. According to a legend a handful of Hungarian troops managed to be successful over the thirty times bigger Turkish overpower in 1552 because they drank the blood of the bull deterring this way the Turks - not allowed to drink alcohol anyway. Wine was made already in Eger in the 16th century and later the tax payed for the archdiocese could be payed in wine, too.

It can be said that wine has almost all the time been present in Eger, and nowadays it is better to say that excellent wines can be found in Eger. No.1 venue for tasting wine is Szépasszony-valley (Valley of the Beautiful Woman), about a 10-15-minute walk from the city centre, where there is friendship, good atmosphere, a real dolce vita.

There is no other settlement in Hungary where there are so many underground tunnels, cellars, like in Eger. It is good to know that these cellars were not made at the same time, with the same purpose. There are cellars that were cut for storing wine, were used for defense purposes, while the buildings of the Baroque city centre were partly built from tuff blocks ectracted from below the surface. The length of the cellar system below the town is 130 km, and the best located rows of cellars having the best atmosphere are undoubtedly in Szépasszony-valley (Valley of the Beautiful Woman).

The legend of  Szépasszony-valley (Valley of the Beautiful Woman)

The first archive document referring to  Szépasszony-valley (Valley of the Beautiful Woman) is from 1843. There are several versions about the origin of the name of the valley. According to Ferenc Bakó ethnographer "Beautiful Woman" was a godess of the ancient religion, a Venus-like figure, godess of love to whom sacrifice was shown at this place. Peasants used to refer to a really nice woman who sold fine wine in one of the cellars. Others say that the valley got its name after a cutty nice lady of a noble villa here.

"Partying" in the 19th century

The area of Szépasszony-valley used to belong to the bishop of Eger, so a cellar could be cut only by the permission of the bishop. From 1774 on also squires could get sites here and were allowed to cut cellars, the result of which was that in 1781 already 32 wine cellars were in the Valley.
Soon the cellar owners had a good habit of visiting each others' cellars, tasting each others' wines, that is "partying" for several days. At that time women were not allowed to enter the cellar, but they had to take home-made sausages, bacon to her husband (and the others) so that they could go on having fun.

Now there are more than 150 cellars in the Valley, the atmosphere of which and the quality of the wines available here have been sung by several poets: Sándor Petőfi, Mihály Vörösmarty and Sándor Márai as well.

When you are in Eger, visit Szépasszony-valley, find your favourite wine and enjoy the magic of the place because there is some mystic quiet, charm and serenity here inspired by the past, art of viticulture and viniculture and joyfulness of the locals.