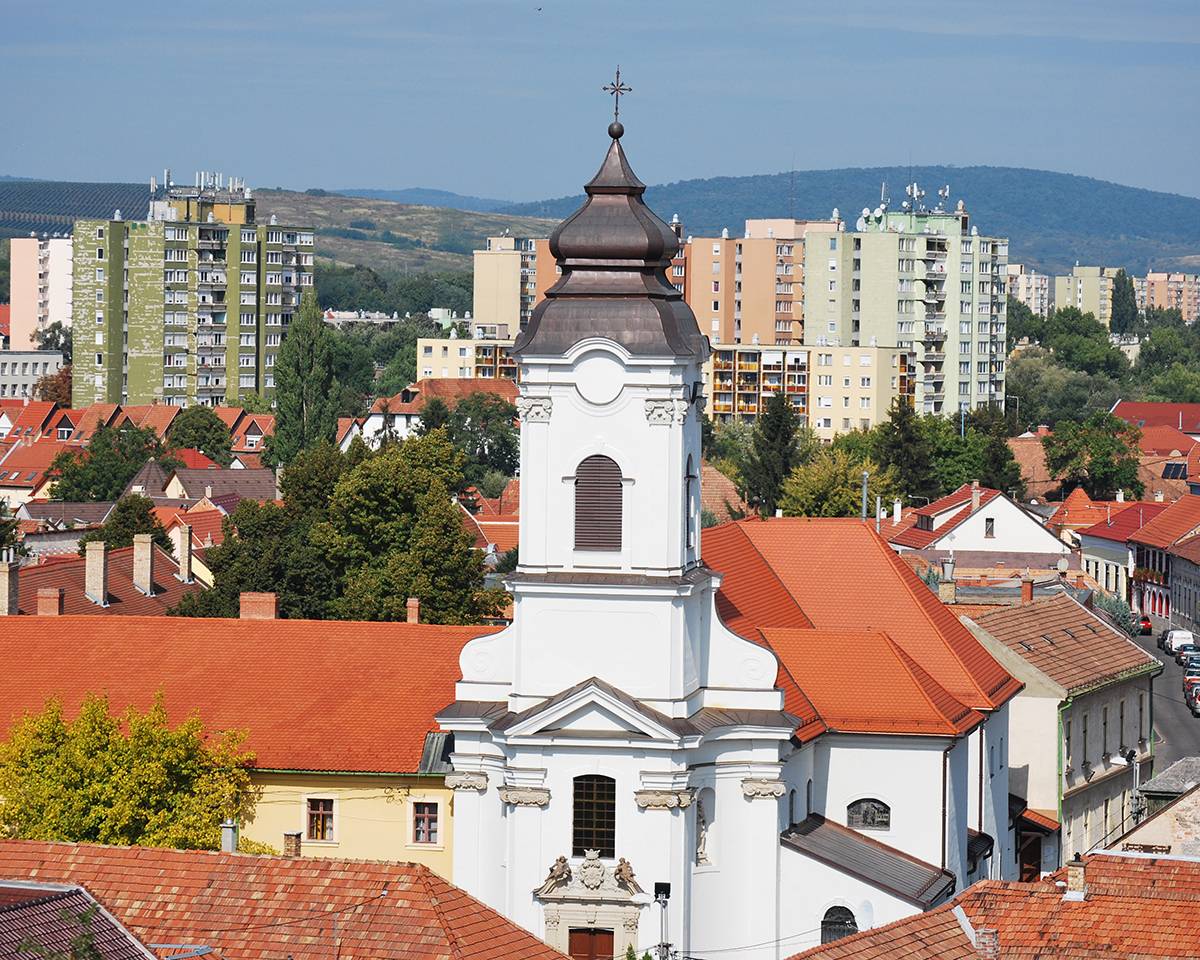 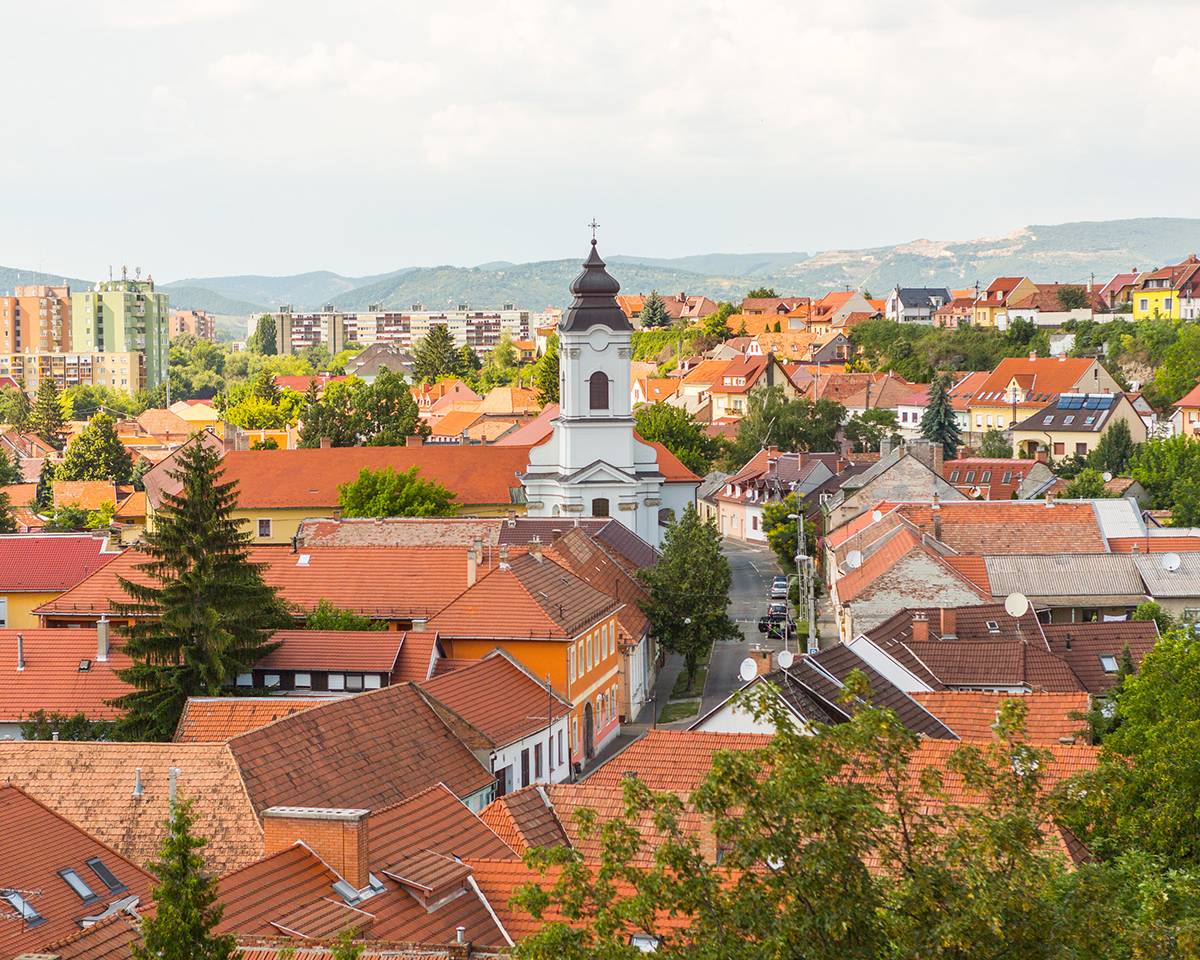 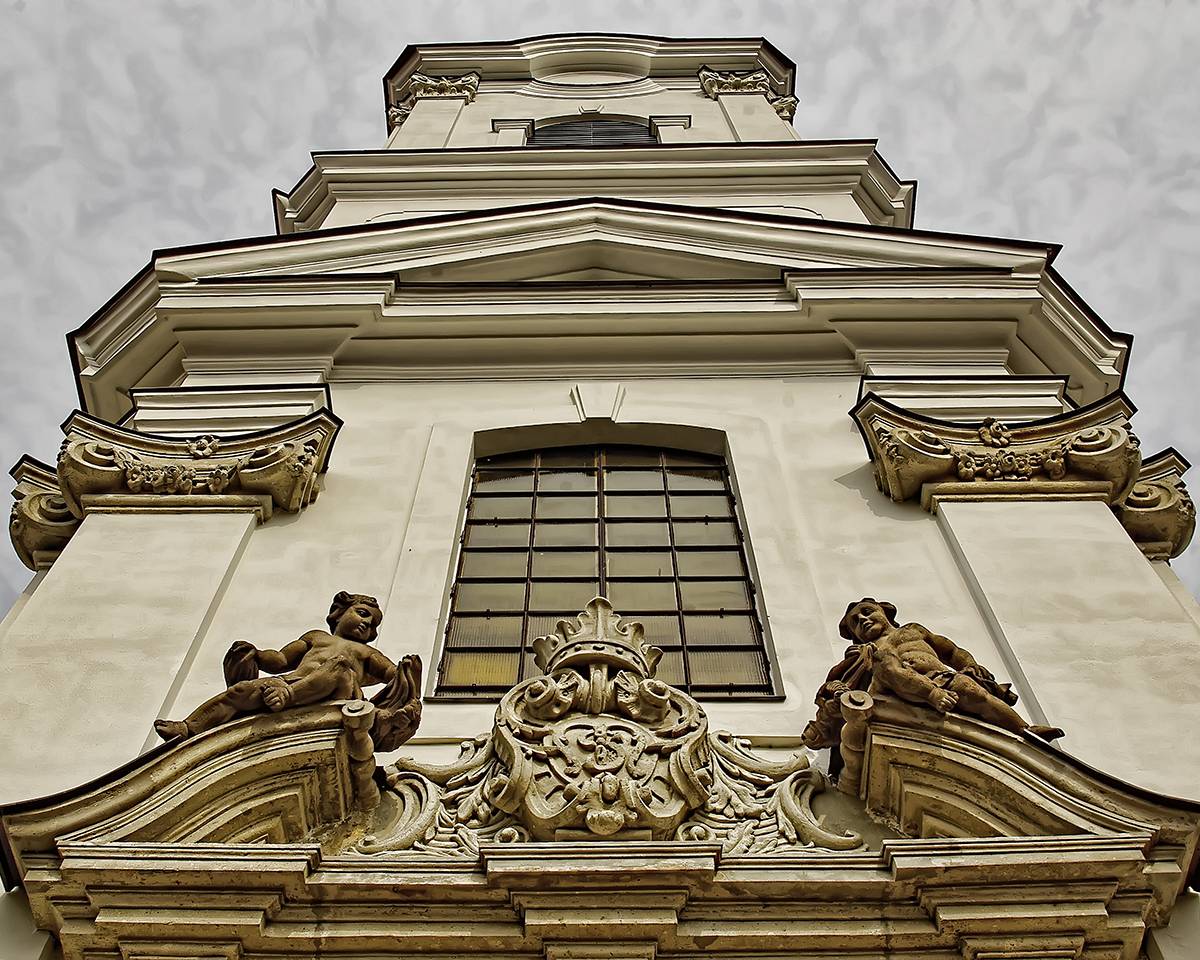 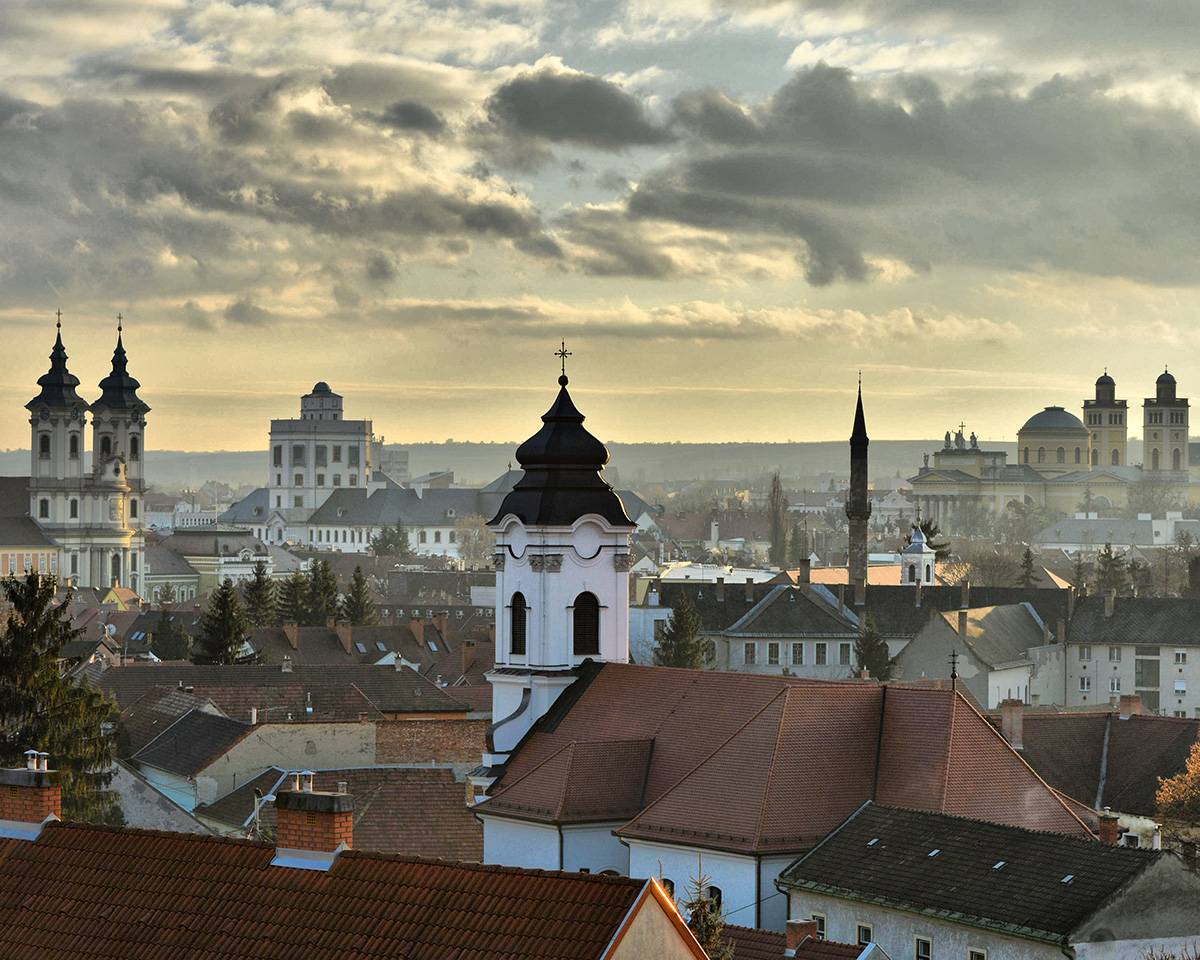 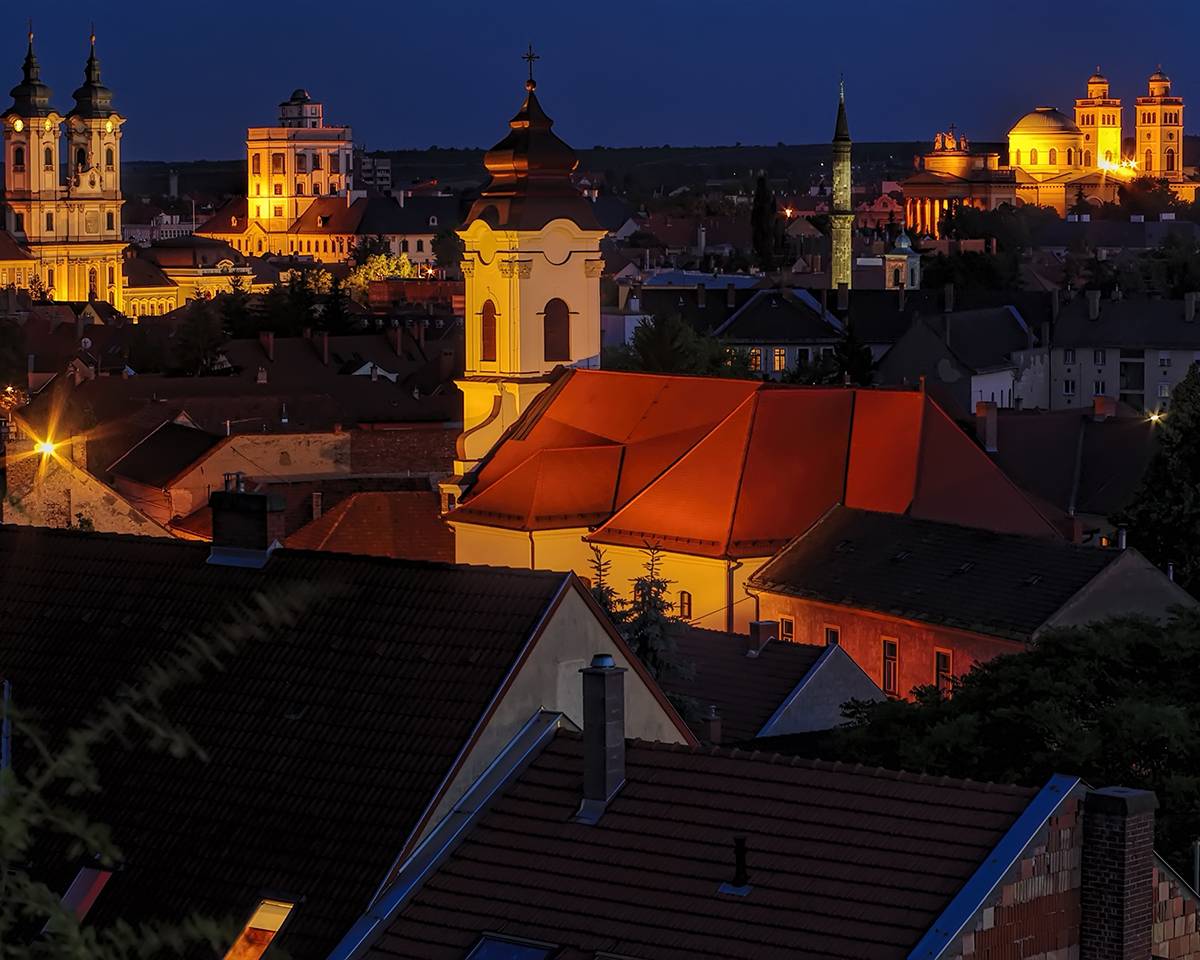 The Servite order arrived at Eger from its Austrian province after the Turks had been expulsed. It was they who revived Mary-pilgrimage organised in honour of Mater Dolorosa. The main feature of the order is that they were formed in honour of Virgin Mary, and their main tasks are to take care of sanctuaries, promoting devotion and doing missionary tasks in the third world.

The church was built in Baroque style in the 18th century, the tower was completed in 1754. When constracted, material of a Turkish mosque and school was also used. The order works not only in Eger, but in Budapest, Győr, Székesfehérvár, Ózd, Makó and Mezőkövesd as well. The neighbourhood of the church is a well known pilgrimage destination, where also wax vowels could be obtained until the middle of the 20th century.  The building is partly accessible and can be visited free all year.

The second largest church of Hungary, the impressing look of which is emphasized by its position as well, an outstanding creation of Classist art.