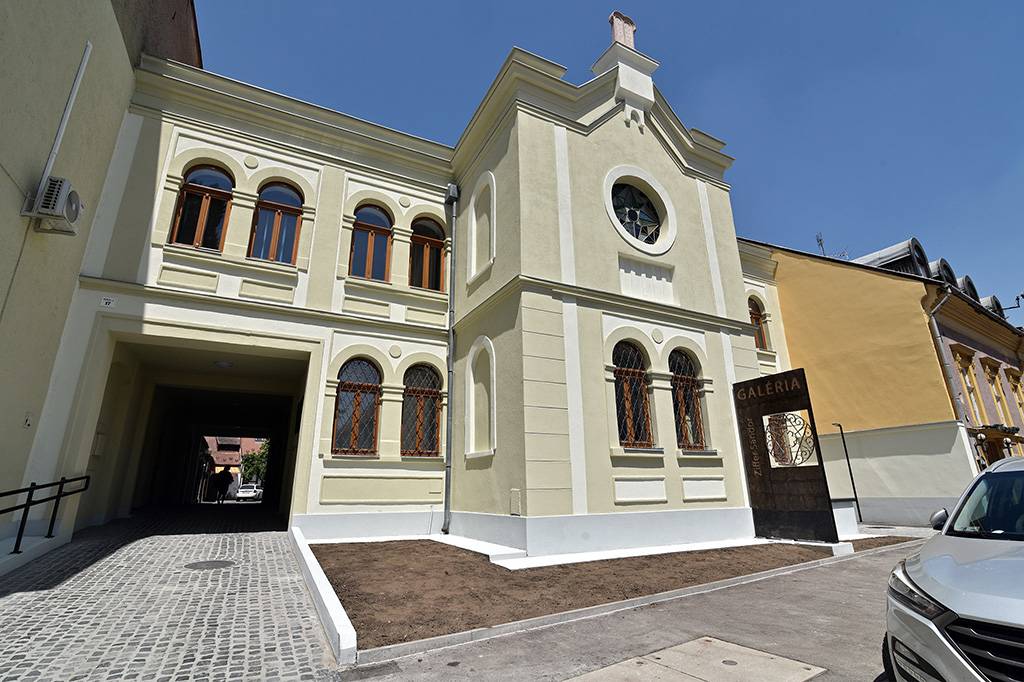 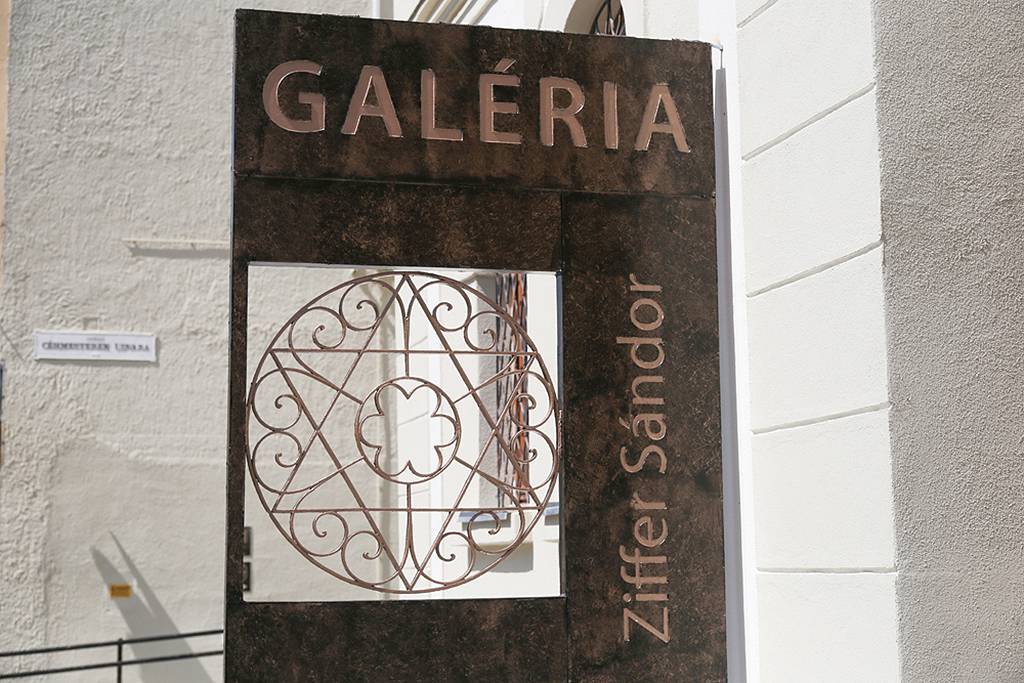 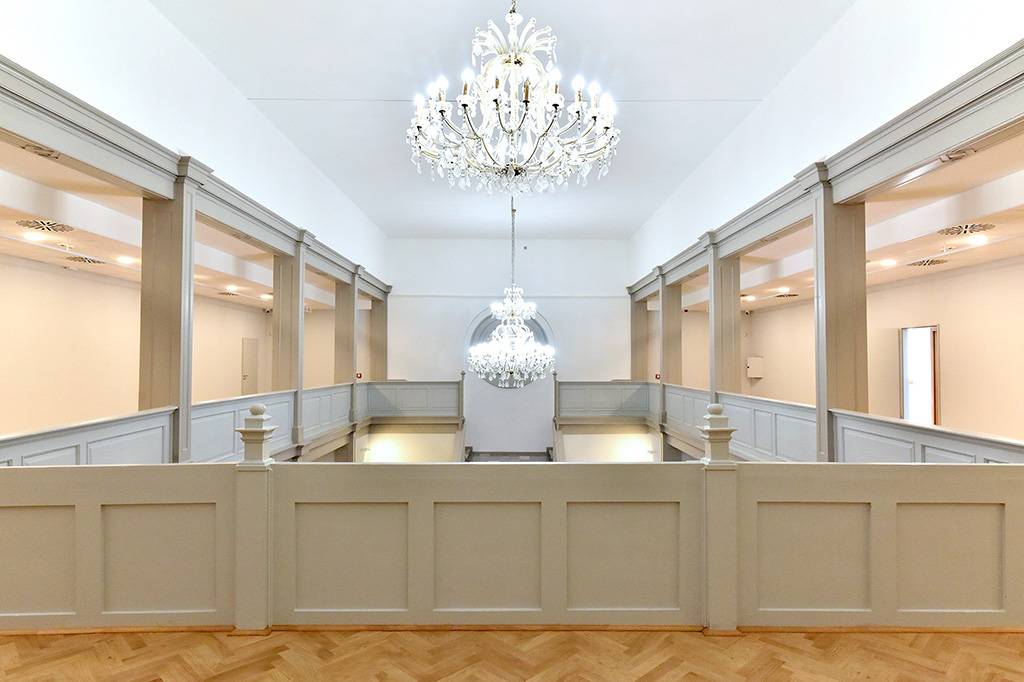 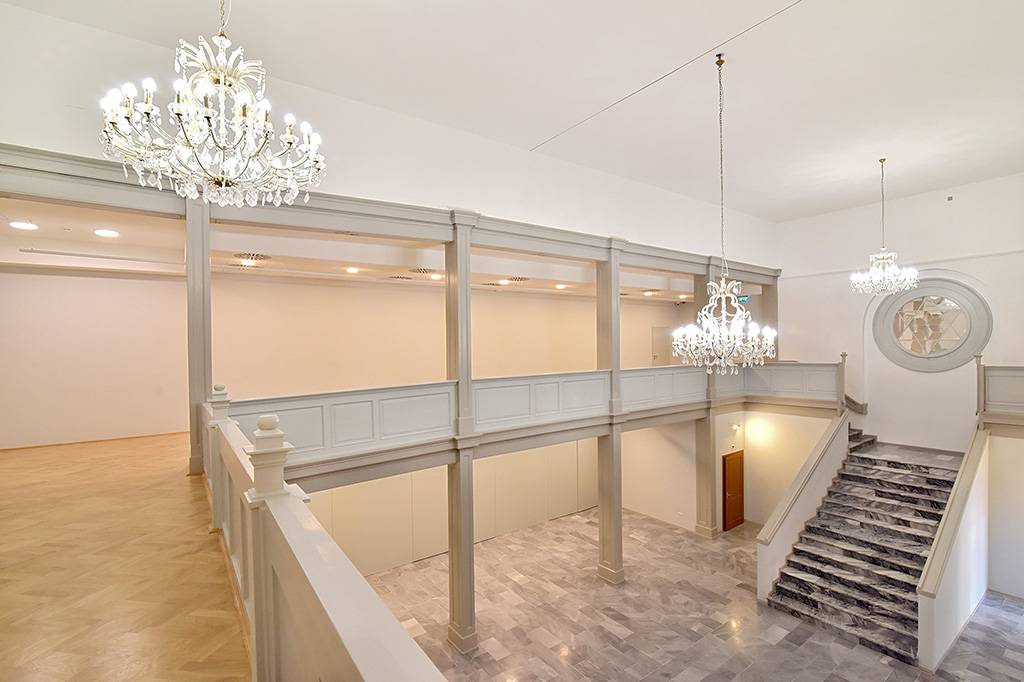 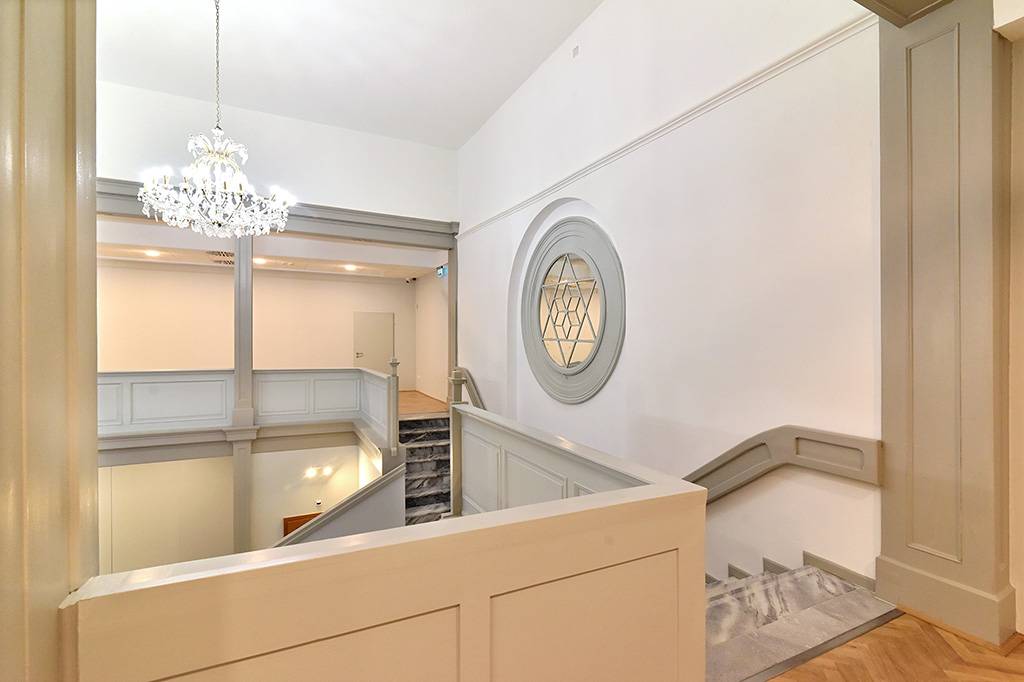 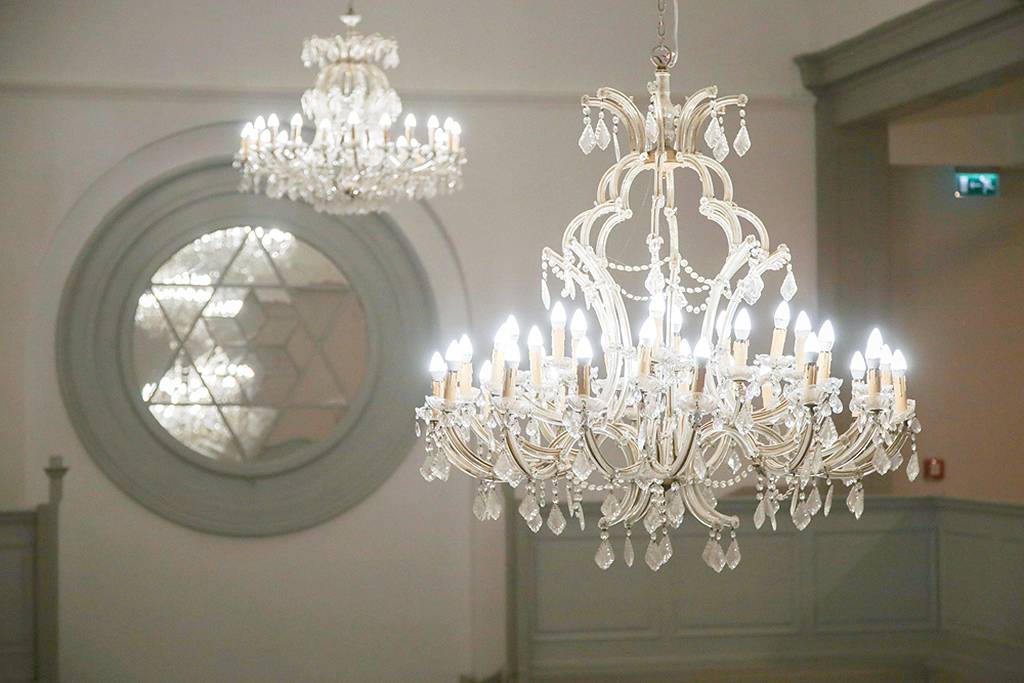 The name of Sándor Ziffer, painter of Eger, in a curious way, is much better known abroad than in Hungary.

His work has been shown all over Europe, he has had exhibitions in Berlin, Munich and Paris among others, and his pictures were sold at very high prices at auctions. In honour of the painter the building of the former synagogue was named Ziffer Sándor Gallery in 2016.

The house was built in 1889 and was used as othodox synagogue. During the services women used to stay on the balcony, and men on the ground-floor. The church function got ended in 1944 by the deportations, however, the returned jews had their religious services here until 1950.

Nowadays the building having impressive interior is utilized as a gallery hosting different temporary exhibitions, for example the Picasso exhibition could be seen here as well.

The church with two towers, a straight sanctuary, and a sub-church is one of the largest in terms of size and art-historical value.