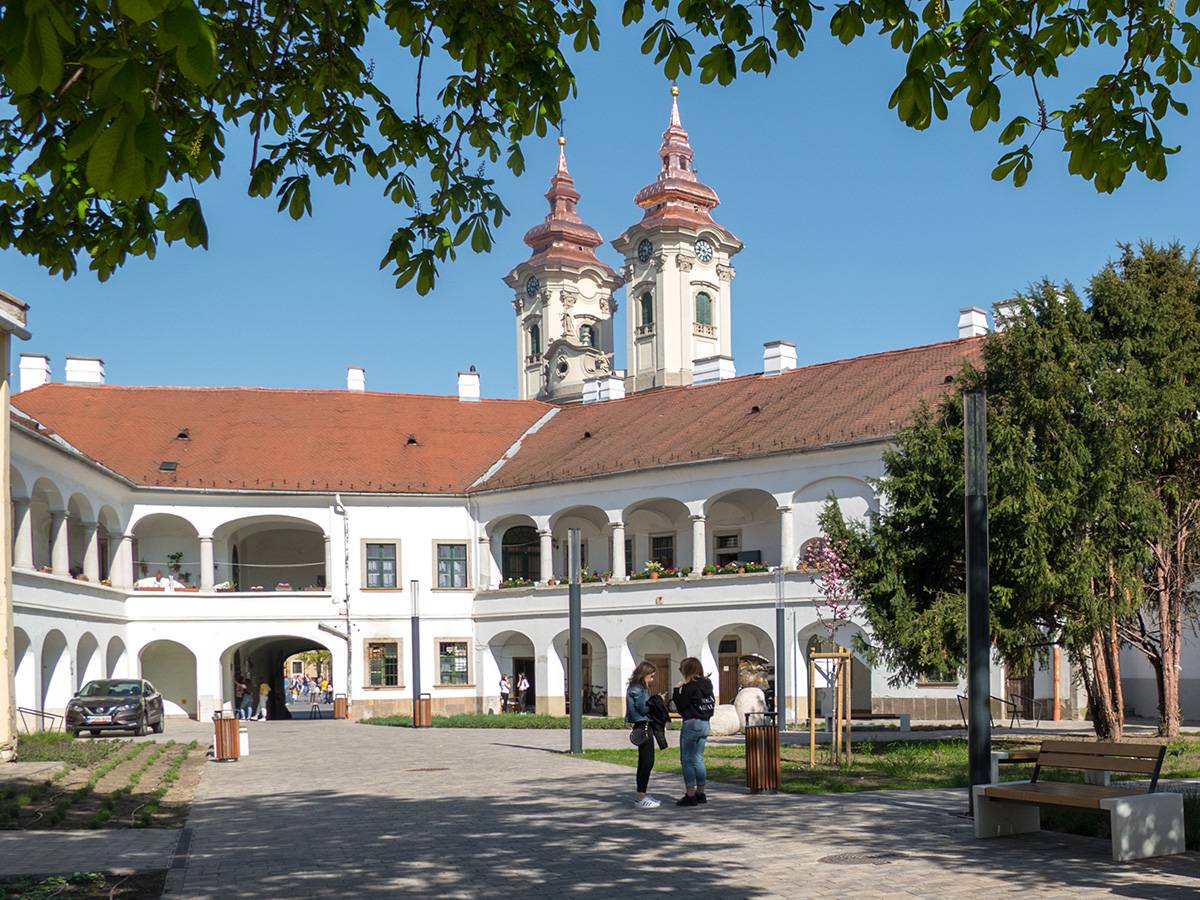 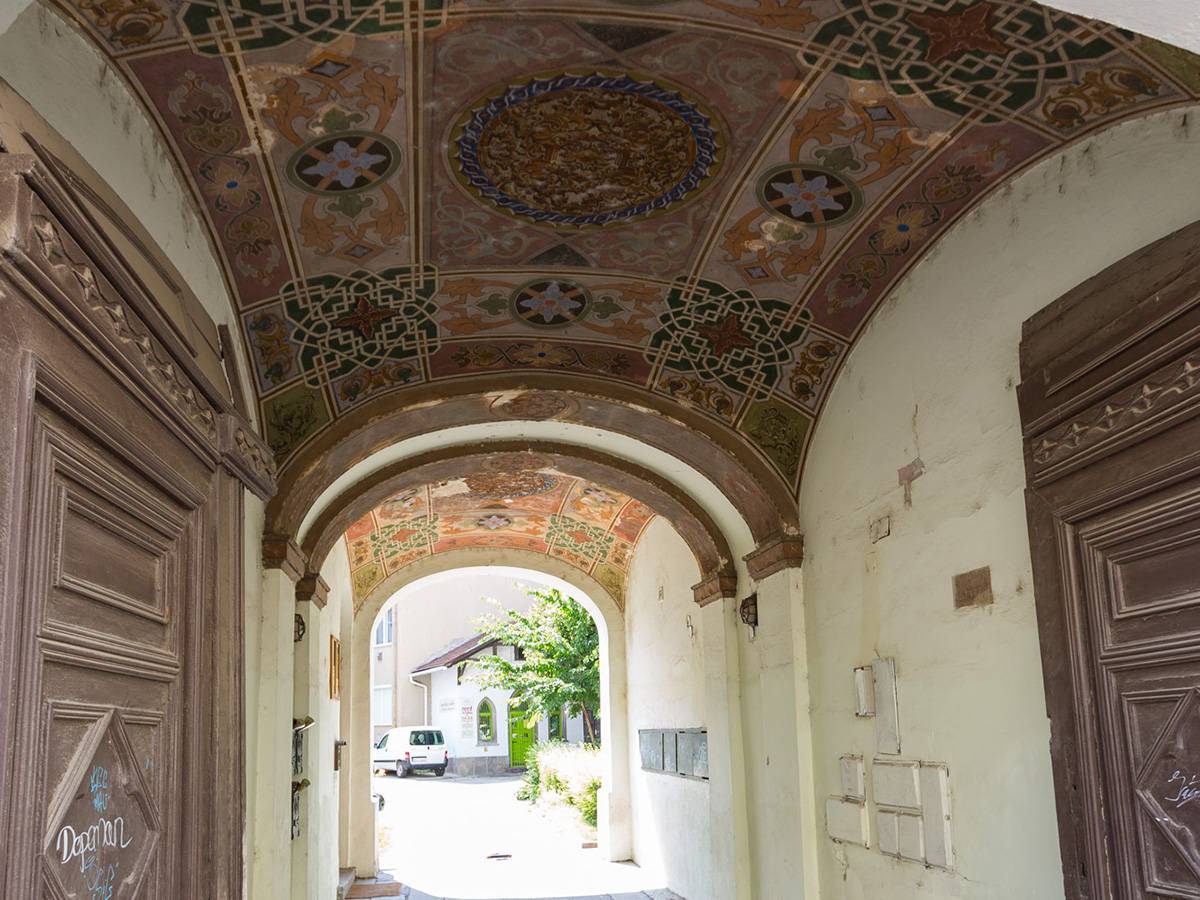 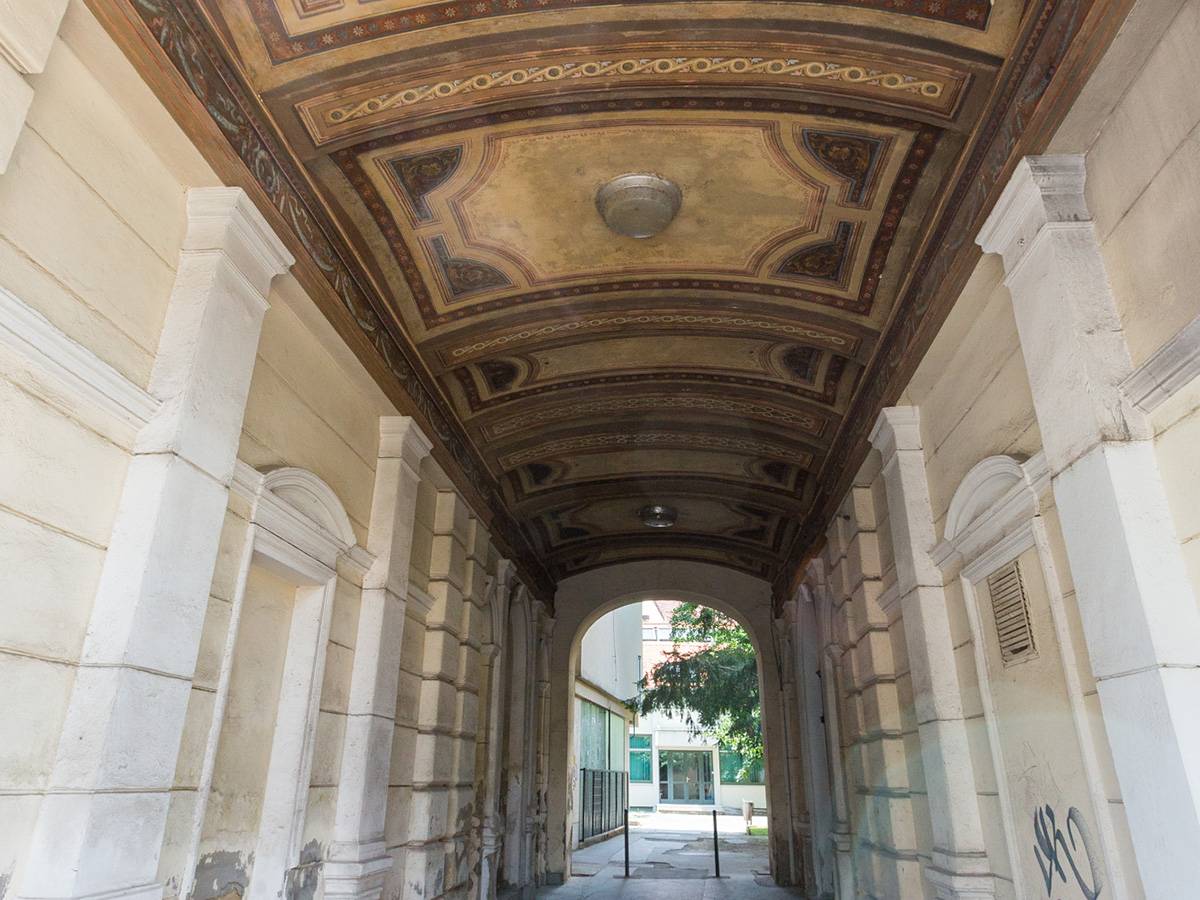 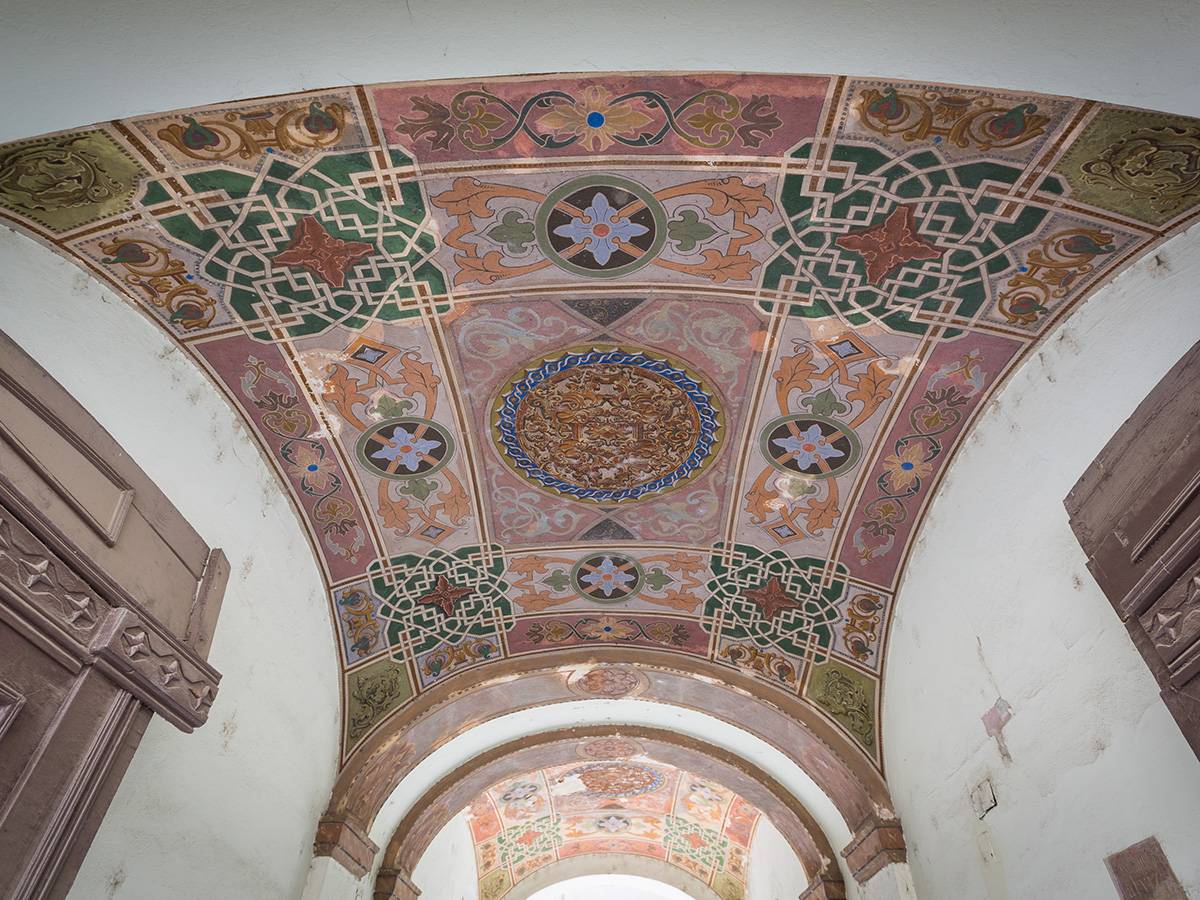 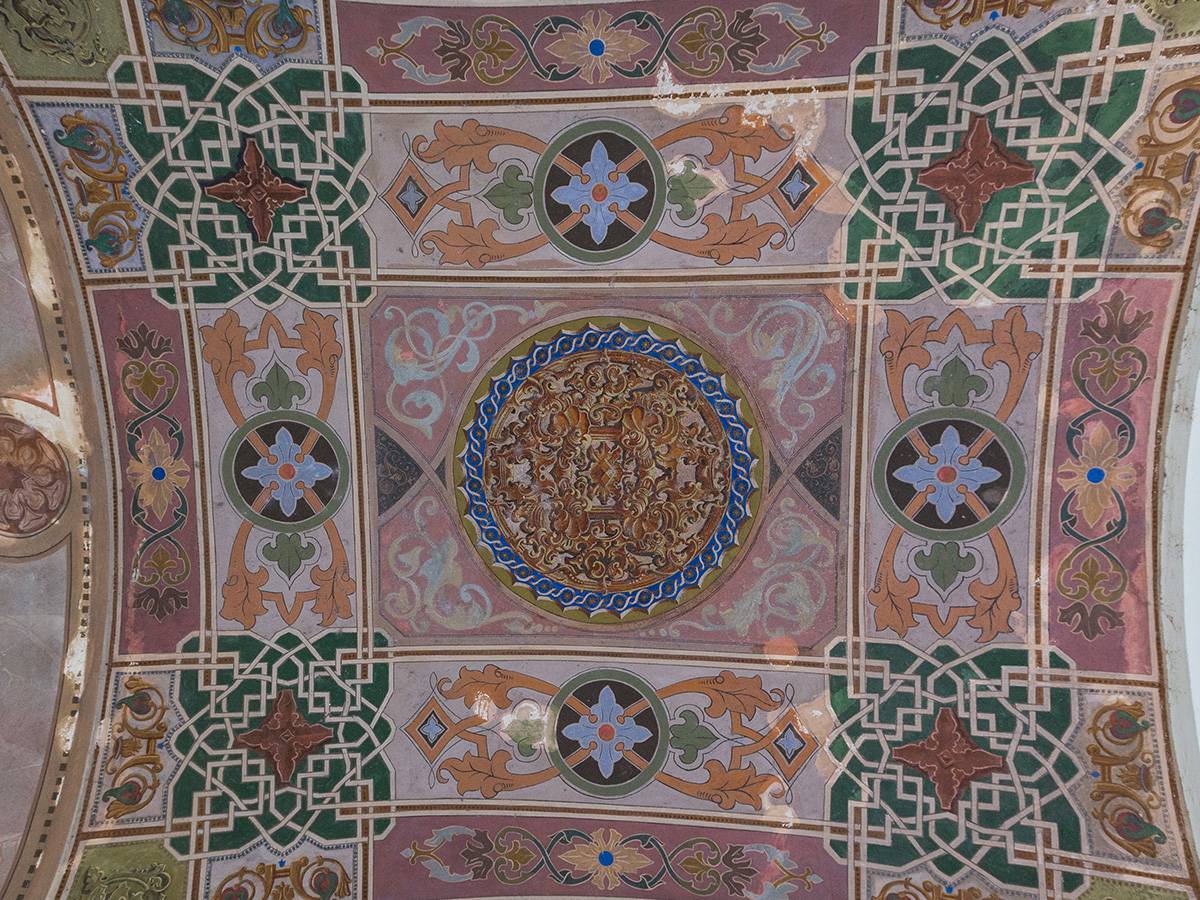 The secret places in the city centre - the inner courtyards

The courtyards in the city centre are unique features of Eger. Instead of just a pedestrian street Eger has  - a pedestrian city centre!  When you are in Eger the first time, you may only notice the little winding streets. However, those visiting Eger more often, taking the example of the locals,  walk in the spaces among the house-blocks, too. What are these inner courtyards famous for?

Fellner-courtyard got its name from the nearby street the peculiarity of which is that it was created "accidentally".  During the construction of the Lyceum temporary buildings were built for the workers, which stayed here after the school building had been completed, so did the passage in front of them. This street later was widened due to the increased traffic, which became so successful, that even the coach station of the town worked here.

It is worth looking up when entering the gateway of the yard, because two of the ceilings of the gateways are decorated with frescoes. One of these ornamented gates opens from Fellner Jakab street, from the side of Tourinform office, the other one from Bajcsy-Zsilinszky street.

Perhaps this has the nicest atmosphere with a playground and a statue of a fishing eagle in it. The view from there is an iconic point of Eger, shown on postcards as well: the Baroque house with the arched balcony in the front and the towers of the Minorite church in the background.

This last courtyard serves mostly parking purposes, the parked cars are near the main square, yet are not visible when people walk on the pedestrian streets.