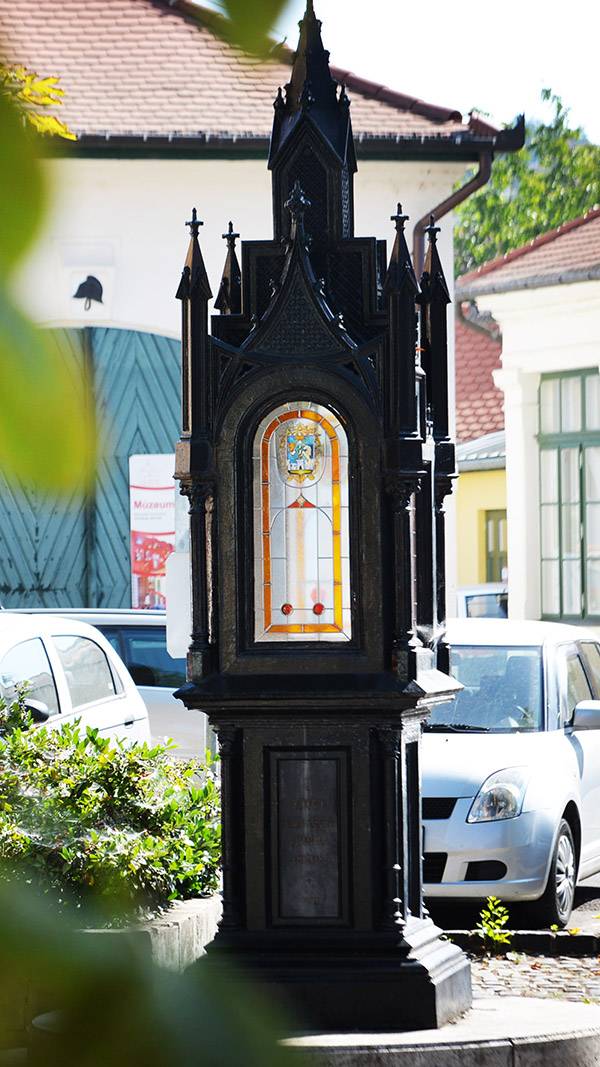 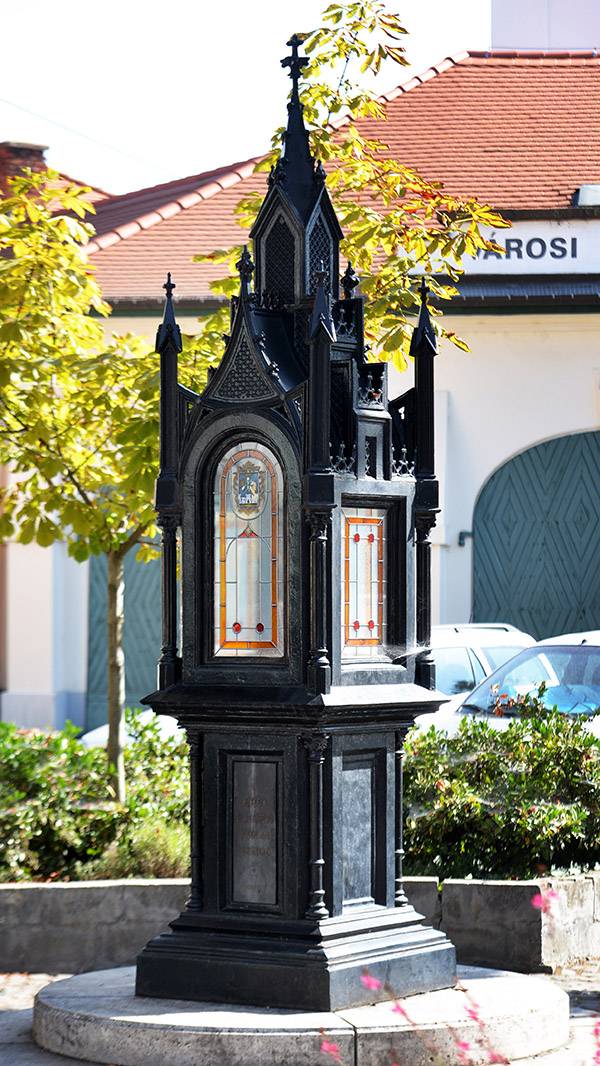 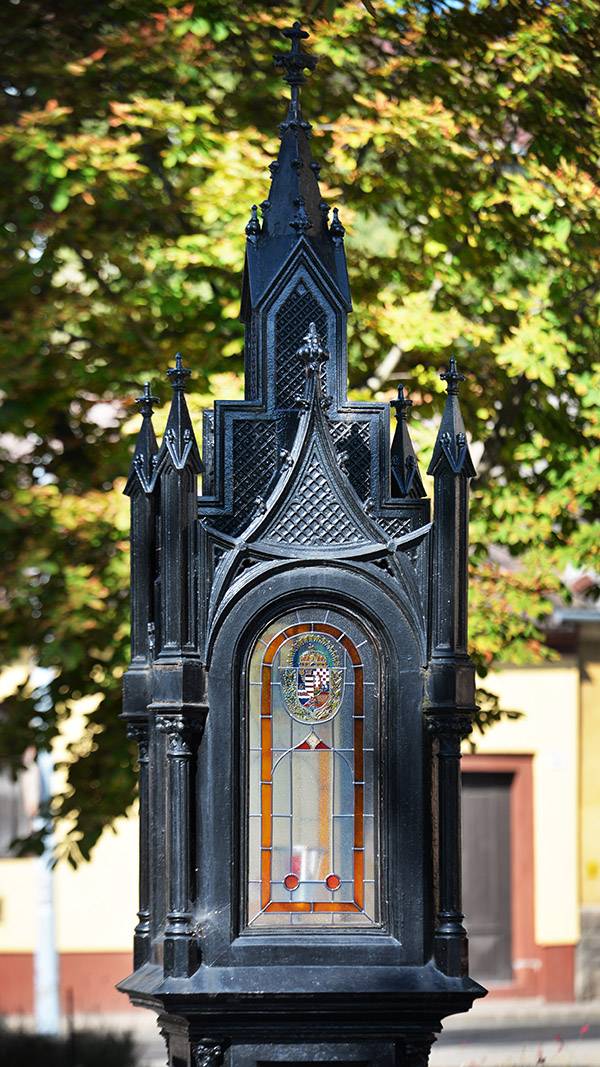 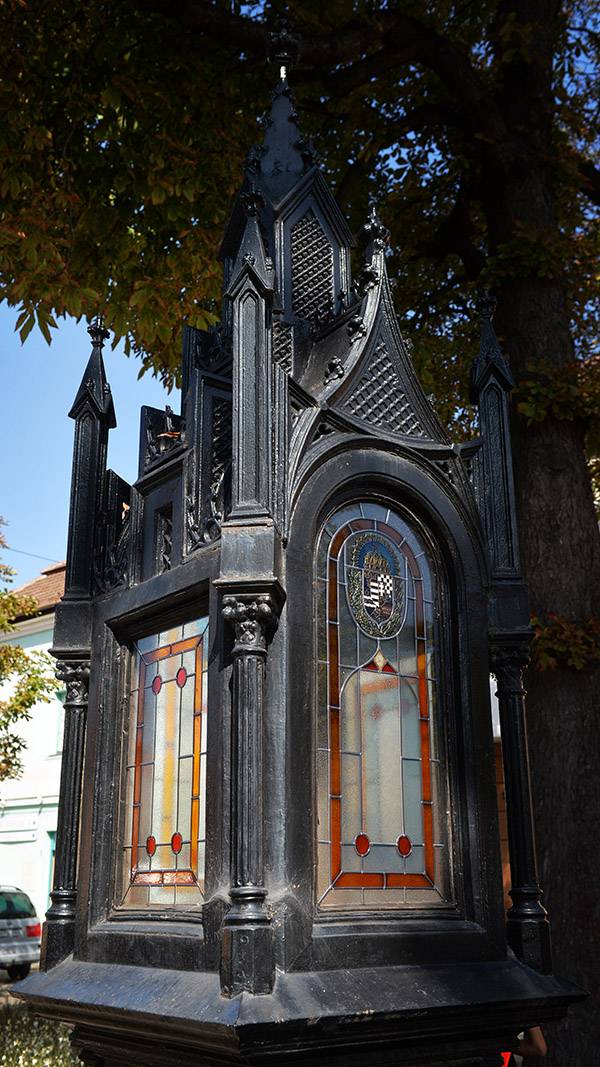 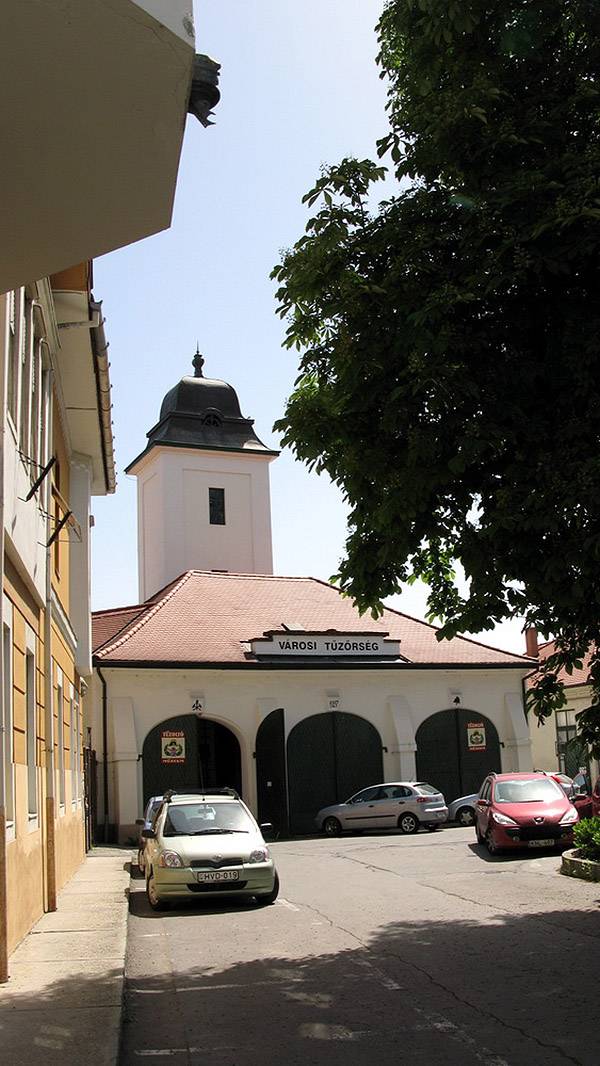 The tiny Tűzoltó (Firemen) square is bordered by the first firemen barracks of the town, that is where the name comes from. The centre started its work in October 1884, the firemen of the town had used to station at temporary places before.  The establishment of the Voluntary Firebrigade of Eger was connected to a sad event: in 1874 there was a firecase and due to the lack of organised rescue the inhabitants had to watch the devastation of the downtown. This sad experience led to the formation of the first permanent firebrigade which got its first headquarters some years later functioning now as a museum.

Among the flowerbeds of the square you can notice an elegant black memorial - the eternal light pays tribute to the victims of World War I.

Tűzoltó (Firemen) square can easily be approached by bicycle, since the bicycle-road system crossing the town is passing it. In the yard of the Fireman Museum there is a playground - families should have a rest here before cycling on to the Bükk mountains.

Besides the permanent exhibition also a playhouse and a playground is waiting for children where those interested can even try themselves as firemen.