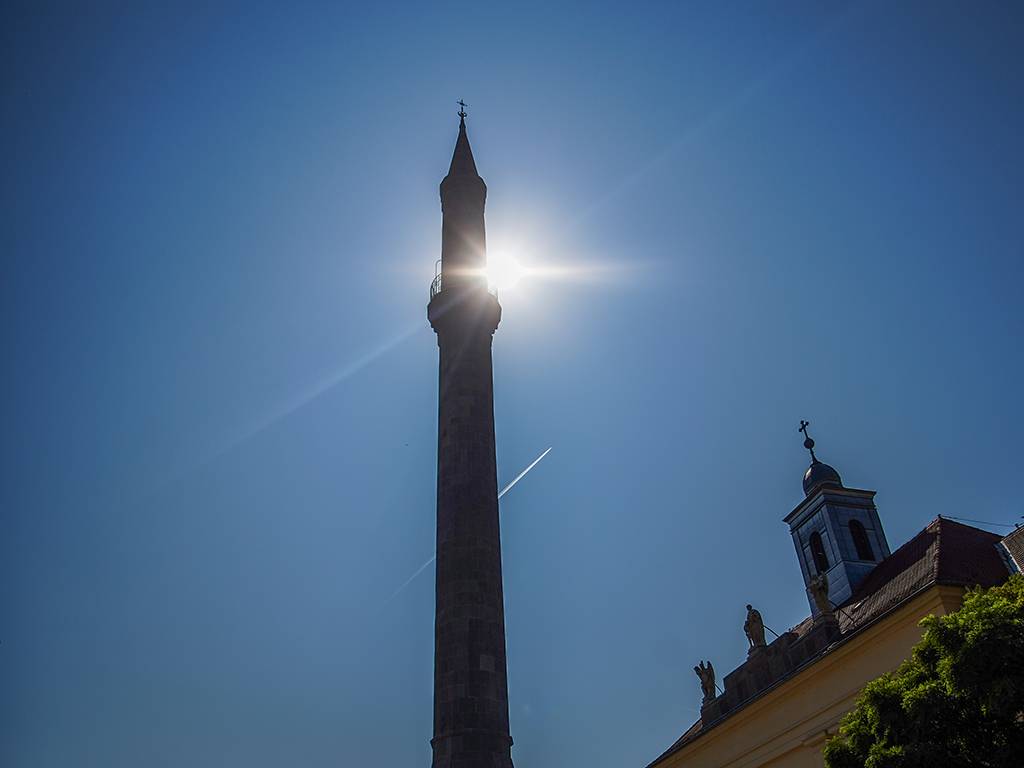 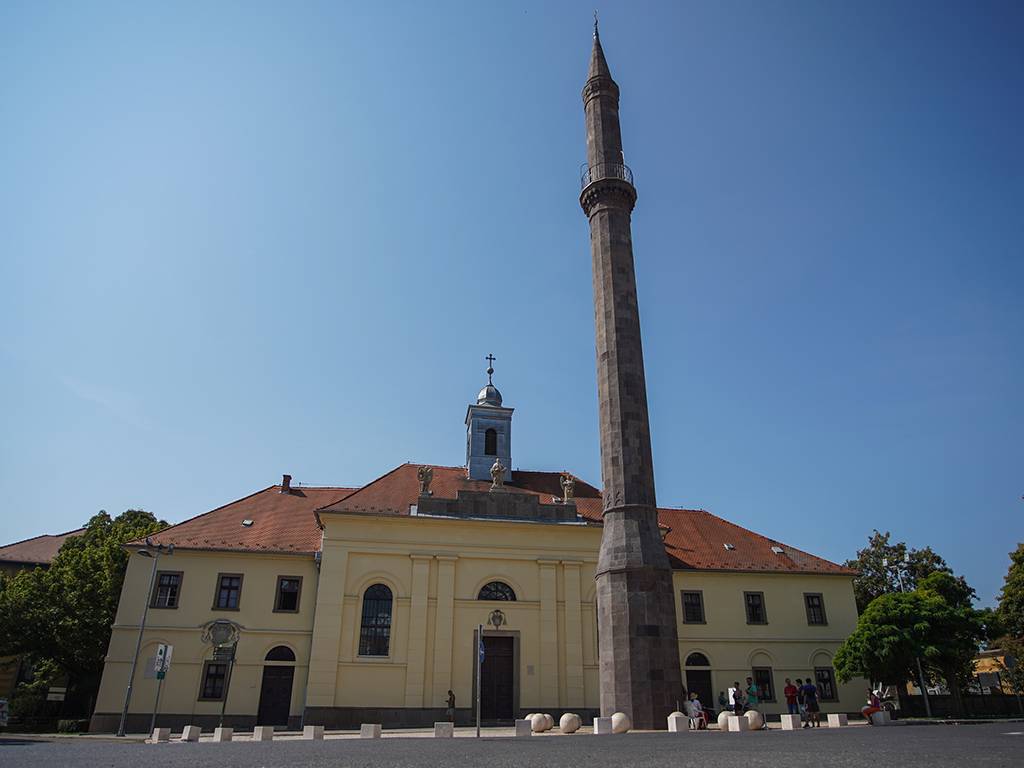 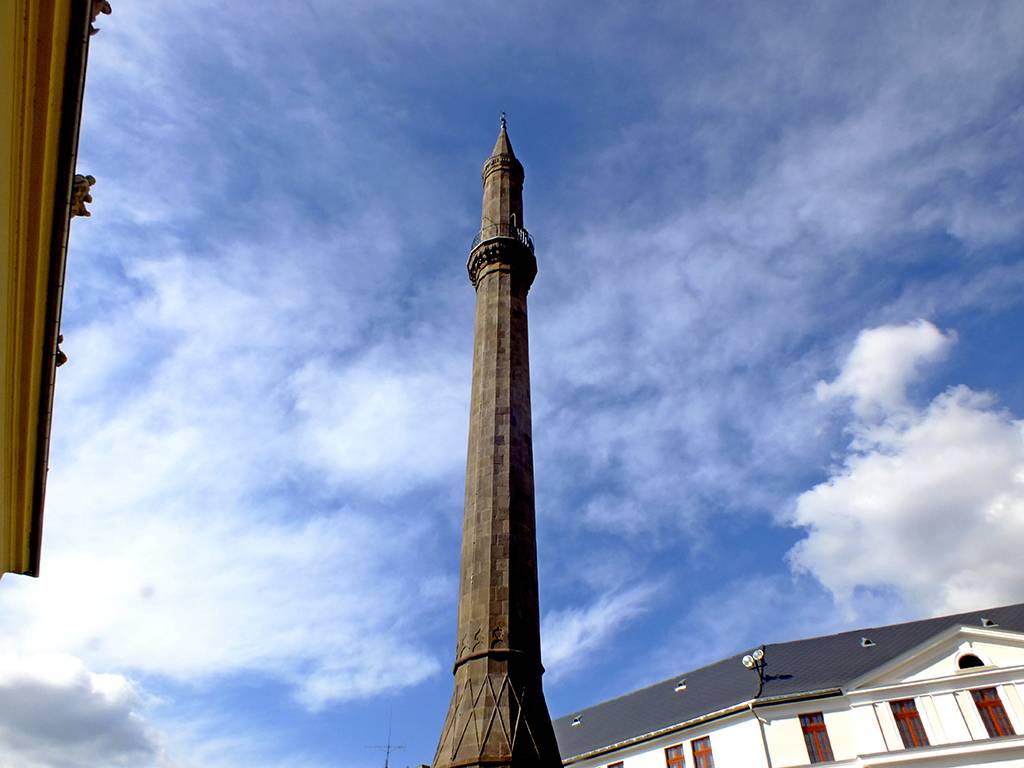 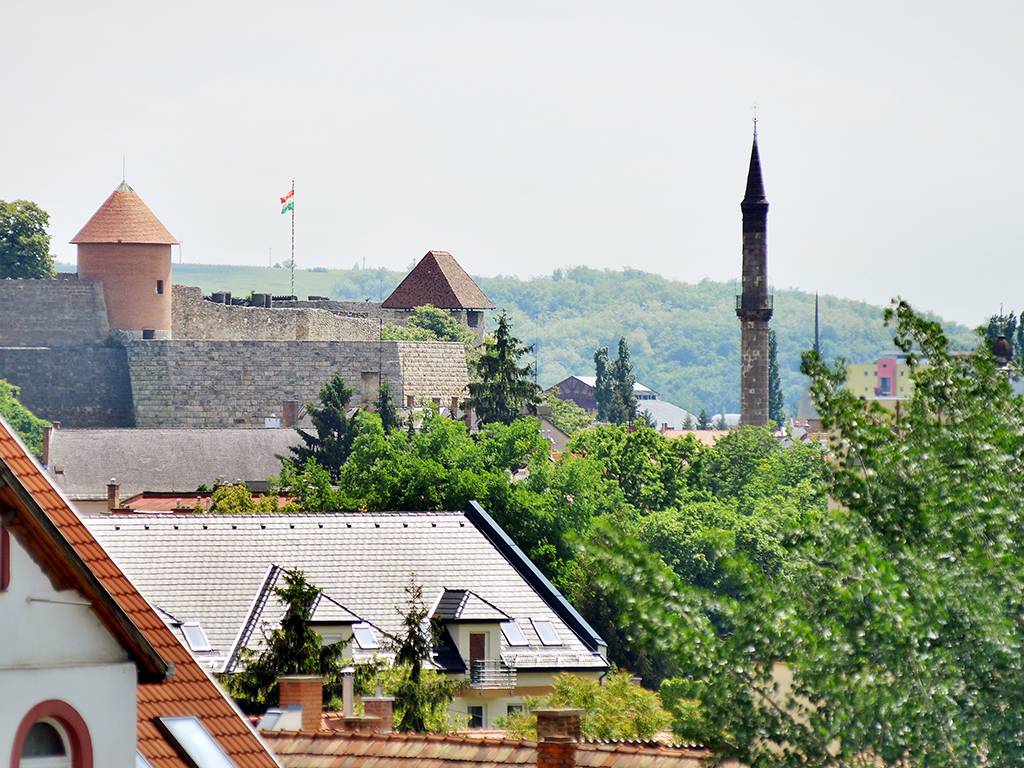 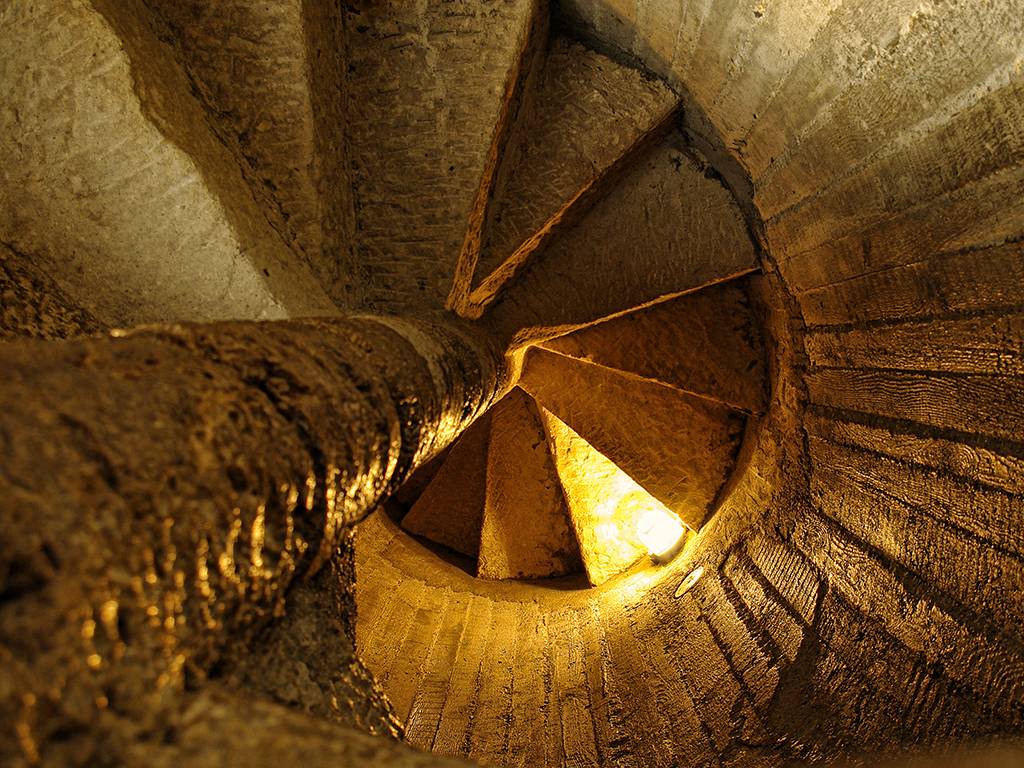 The legend of the Minaret of Eger

It is the minaret having survived in the best condition in the country. The tower is 40 meters high and the balcony circling the terrace in on 26 meters high. Up there your breath will be taken by the view, however, it is also due - besides the fantastic panorama - to having overcome 97 high steps of the spiral staircase to get up. Those having movement disability or height fobia perhaps the minaret will give nice memories admiring it rather from outside but those who like challenges it is really worth climbing up the balcony as well!

The history of the minaret built in about 1596 has some peculiarities. Originally a mosque used to belong to it, but it was pulled down in 1841, that is why the tower can be seen like this now. According to a legend the minaret itself once was almost pulled down. When the Turkish occupation was over, the once oppressed locals wanted to demolish the building, as a symbolic closure of the past. It would not have been very spectacular just to pull it down, so they had a more exciting idea, to tumble it down. As the story says they brought 400 oxen to pull it, but in vain, the tower kept standing, not even swayed. Thanks to this failure the minaret can be seen now, however, a bit personalized: if you look at it carefully, you can see that although there is a crescent moon on the top, a  cross is standing out of it.