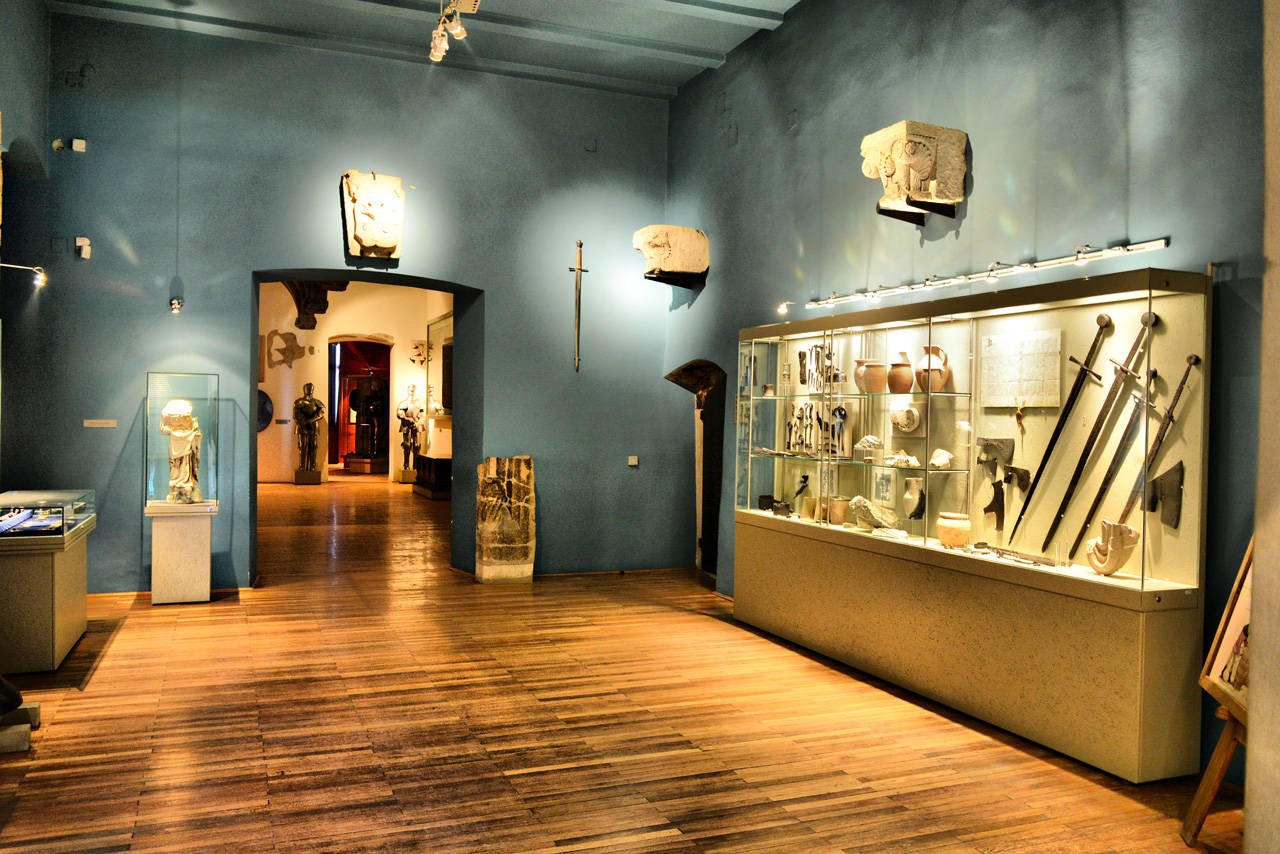 Go to the Castle