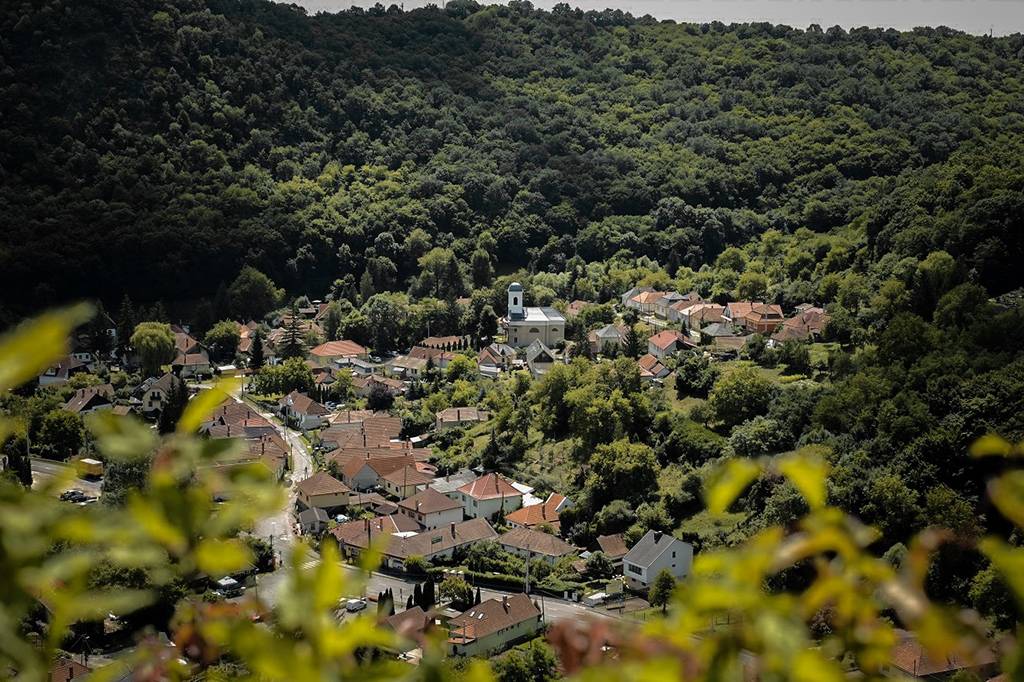 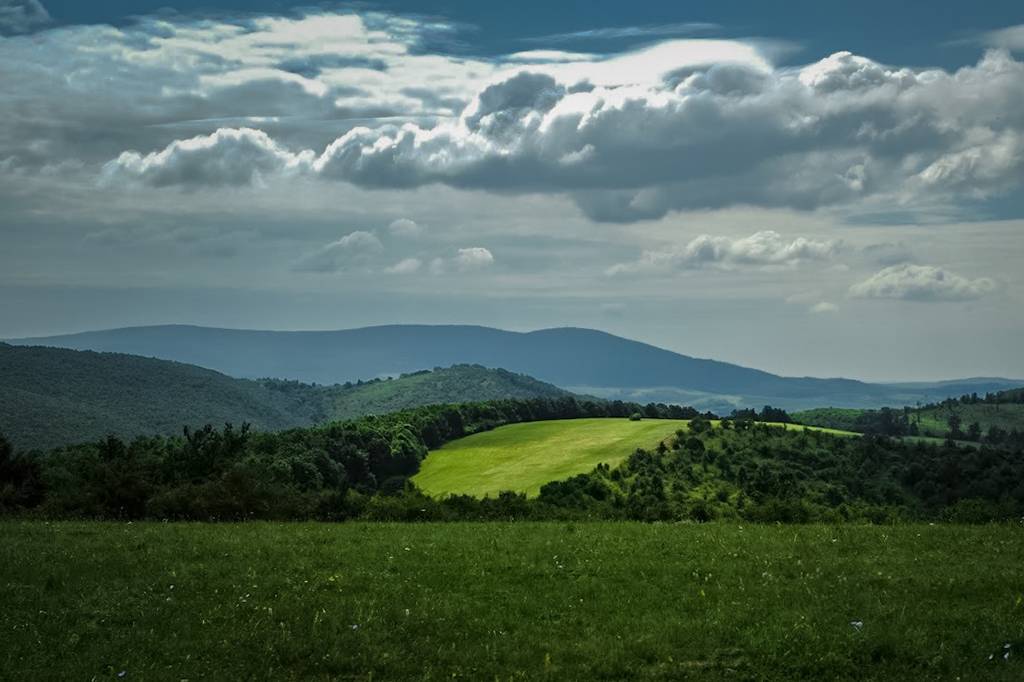 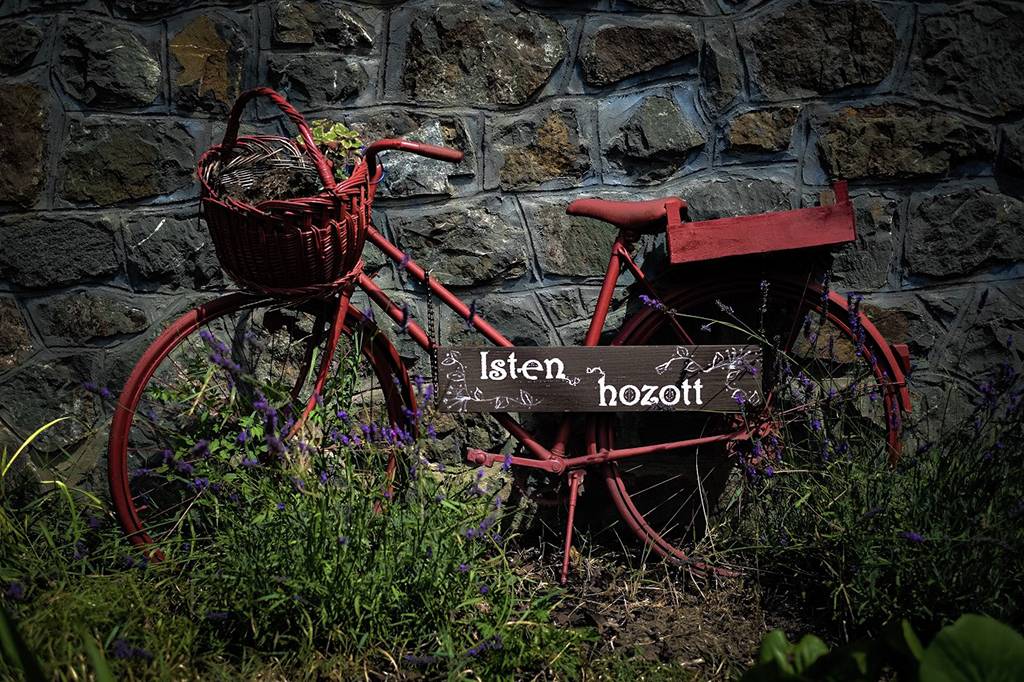 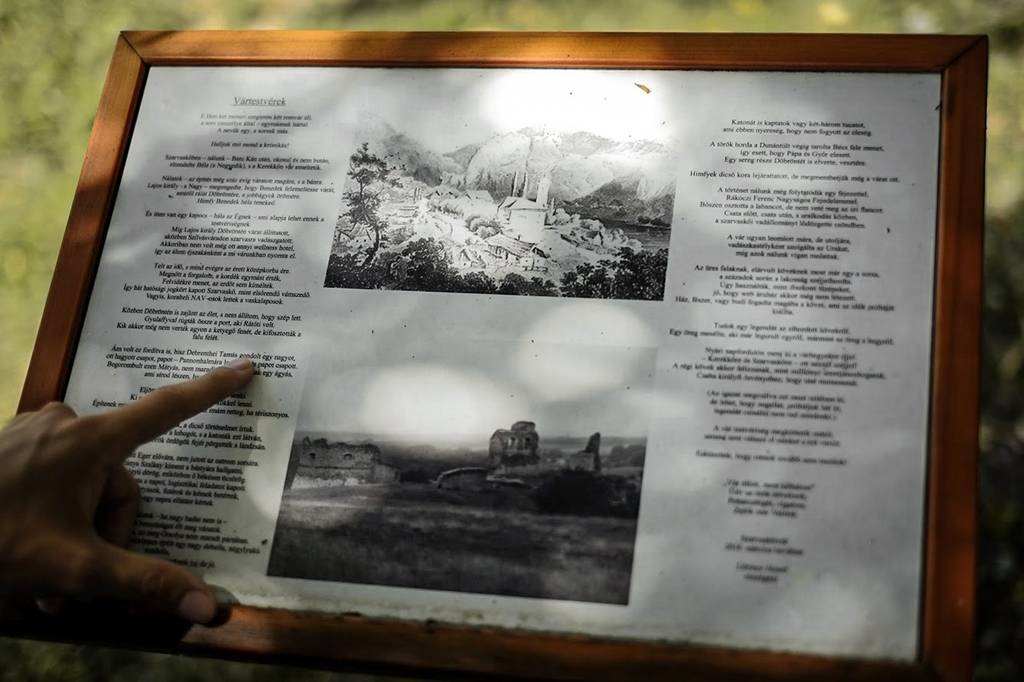 Szarvaskő is one of the nicest located settlements of Hungary. The village built in the narrow valley of Eger stream is surrounded by steep hillsides of volcanic rocks. The settlement situated 10 kms away from Eger can be approached  by coach or train as well, since Eger-Szilvásvárad railway line, one of the cosiest ones in the country, crosses the village. It is really worth visiting Szarvaskő and hiking in the region.

The settlement has gained national, even international fame in the geological profession because the iron- and titan content of the volcanic rocks of the region is very high. The geological peculiarities of Szarvaskő are intoduced on a geologic study trail. The 9 km-long ring-track starting from the village centre can be followed on the sign: white square with a blue diagonal stripe. It takes about 4 hours, but it is worth the trouble, since lots of interesting sights await us. We can see the remains of the several million-year-old sea coast, in which fossils of a thick cover shell, Ostea, having lived in the shallow sea can be found, or we can admire pillow-lava formed in the bazalt lava-flow in the sea.

Not only geological interests, but at several places unique views are waiting for us as well. From Hegyeskő-dűlő a great view opens to the Bükk mountains, while we can admire the view of the village and the fortress from the lookout tower above the settlement. When going up to the castle we have a feeling of seeing a plotting board below. The castle built above the picturesque rock-gorge was already mentioned in documents in 1295, it was a toll-settlement at that time. Unfortunately the castle was fled by its owners in 1735 and later it collapsed. From the castle it is worth hiking on to Akasztó-hill, since here are the nicest cliffs of volcanic origin of the Bükk mountains where on the sun-lit slopes open-grass flora, rock-lawn can be seen. They are outstanding values of Bükk National Park, their preservation and protection is all of our task, so do not leave the path and do not pick the flowers, please!